Susie the marathon knitter’s doing it for her mum.

Susie Hewer, the ‘extreme knitting redhead’ has run over 100 marathons in memory of her mum Peggy, who died with vascular dementia in 2005.

And if that’s not enough, she knits while she runs – and has set the Guinness World Record for knitting the longest scarf during a marathon!

"I cared for mum at home and having watched her gradually fade away with vascular dementia, I can’t rest until I have raised more money for research into this dreadful condition. I’ll continue running for as long as I can."

Inspired? Get your pack now

Do it for research.

"The trek was very tough, but we got stronger and stronger each day and it was an amazing experience." 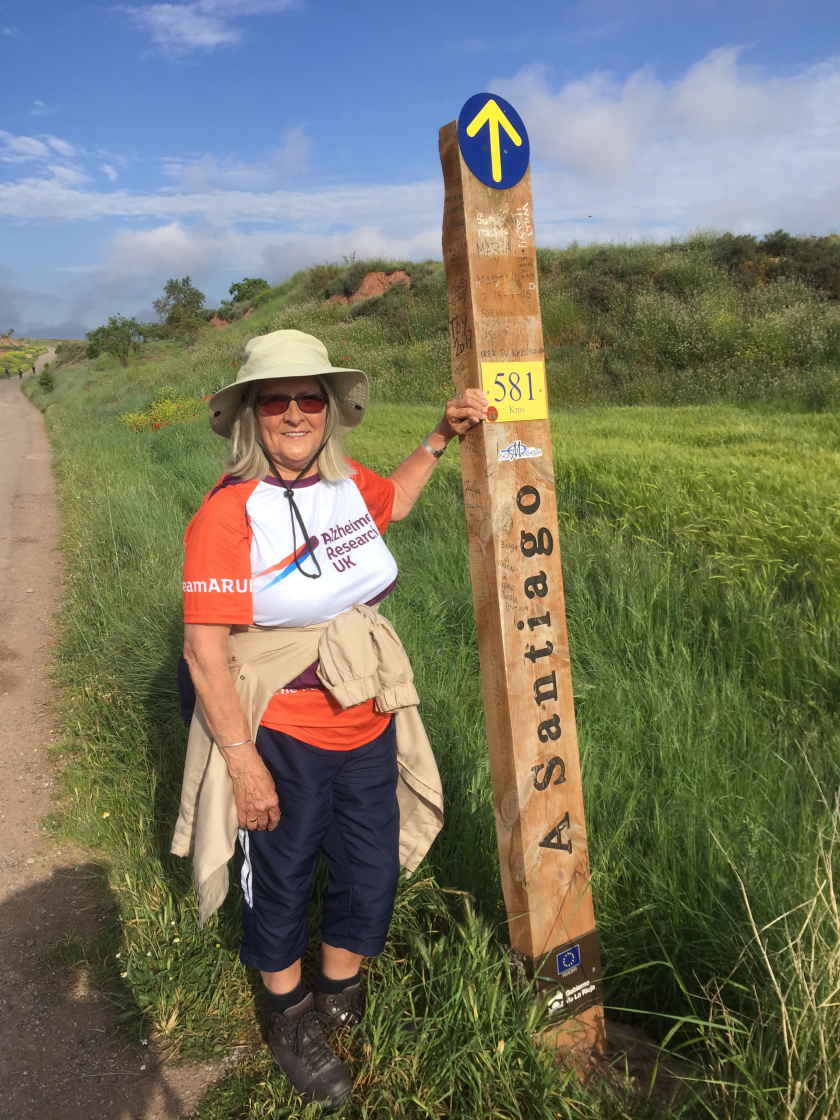 "We got together with a group of our school friends and took part in a 21-mile sponsored bike ride and raised just shy of £1,500!" 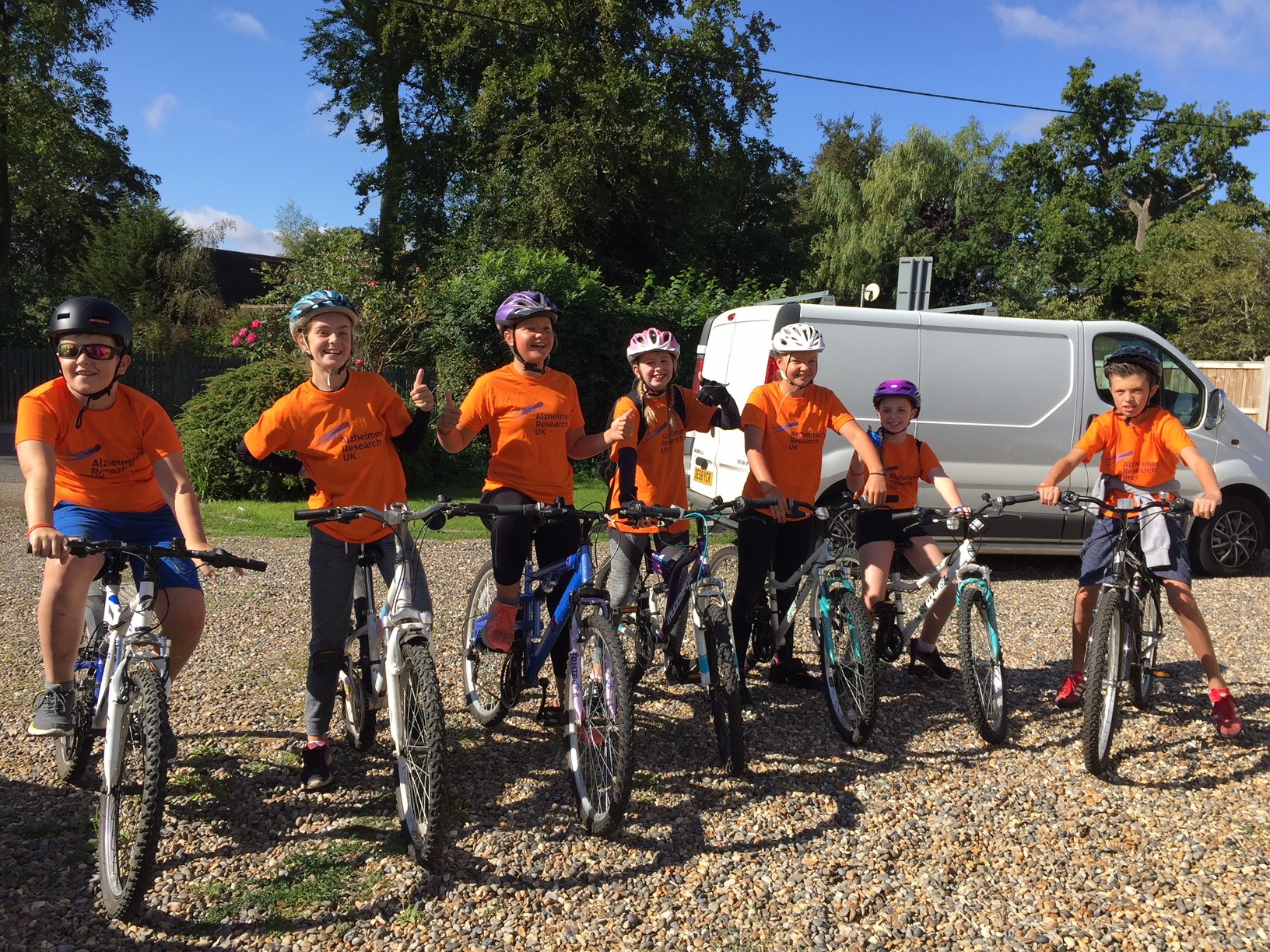 "I chose to host a bake sale in my office, it was a great success and raised over £100. Even if it doesn’t look how you hoped, cake brings everyone together!" 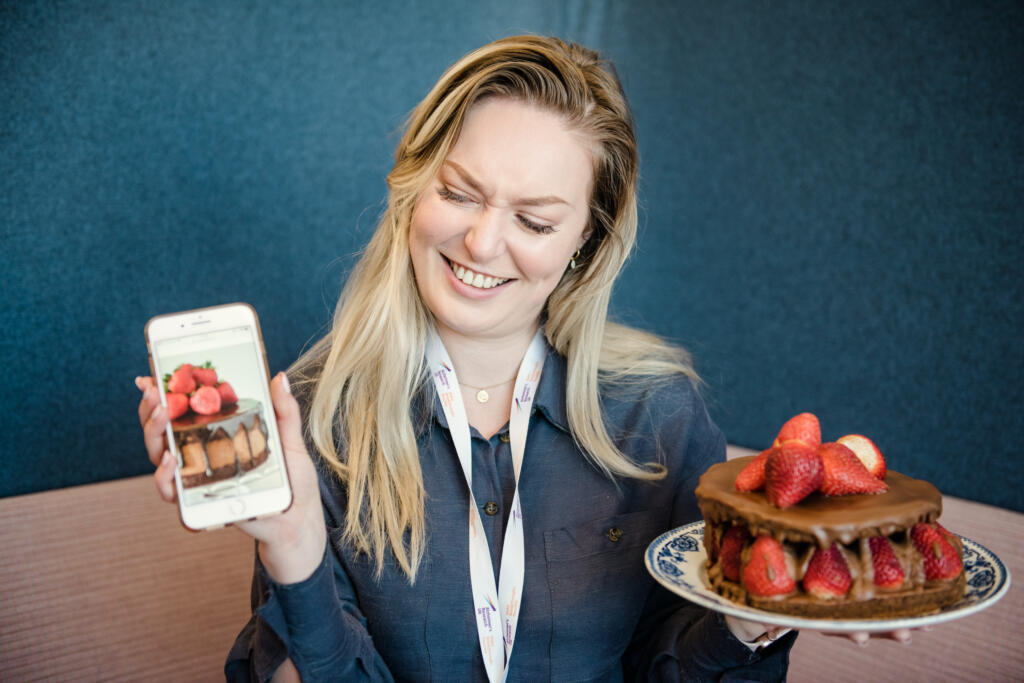 "We couldn’t believe the generosity from family and friends when we asked for donations instead of gifts for our 55th anniversary and Brenda’s 75th. We made over £1,600!" 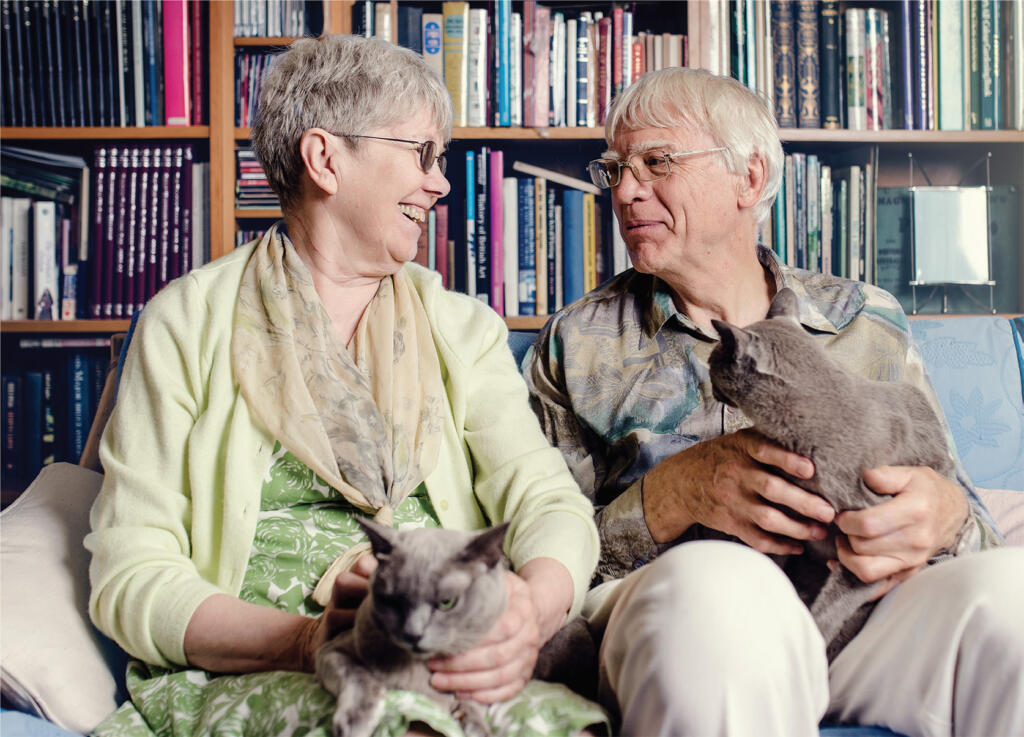 “My great aunty Nancy was diagnosed with Alzheimer’s and passed away in 2013, so it’s fitting that we are doing this challenge in her name.” 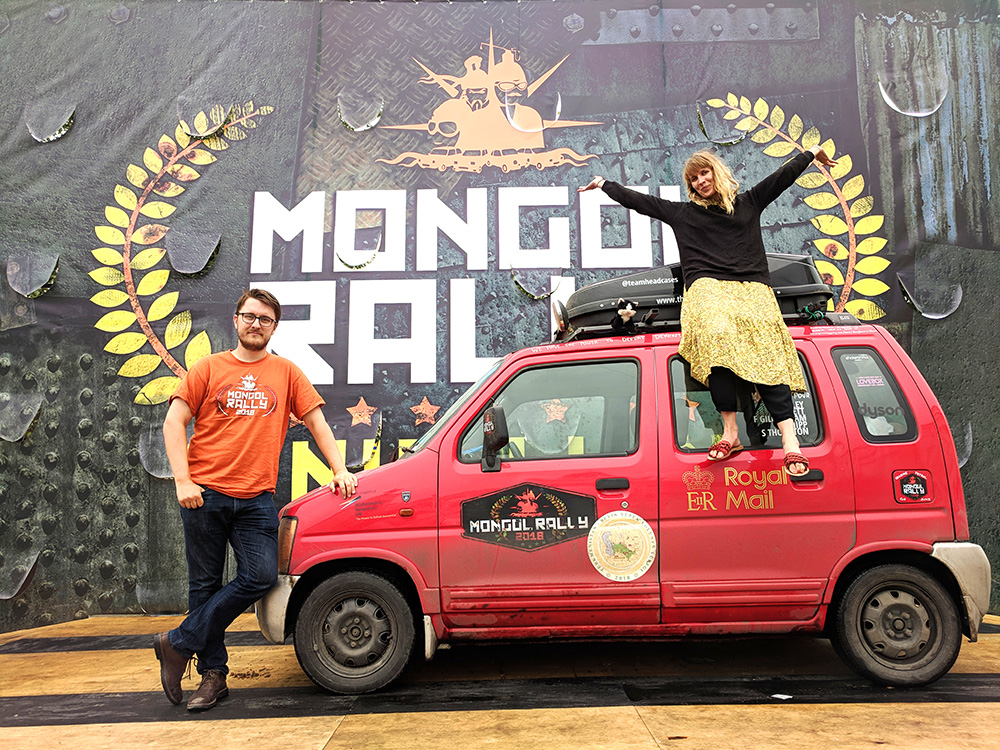 Why it's important. Why it's fun.

Every pound you raise will make a big difference – so let’s get out there and have fun.

Is there a minimum fundraising target?

No. Fundraise your way and every pound you raise will make life-changing breakthroughs possible for people affected by dementia. When you’re raising money for charity, every pound is important.

Can I get materials to promote my activity?

How do I pay in the money?

If you’d prefer, it’s simple and easy to pay by bank transfer – call 0300 111 5555 or email fundraising@alzheimersresearchuk.org to get our bank details.

Can I speak to someone?

Got an idea you’d like to talk to us about? Call us on 0300 111 5555 or email fundraising@alzheimersresearchuk.org and we’ll put you in touch with lead fundraisers in your area. 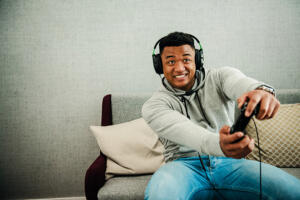 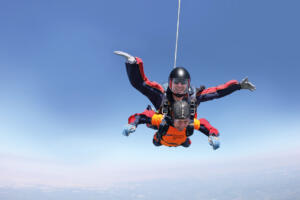 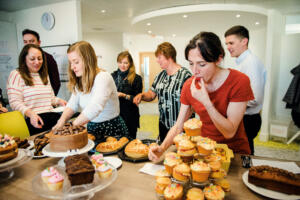 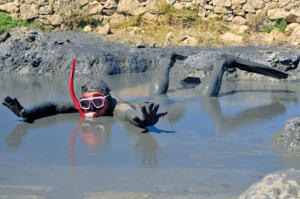 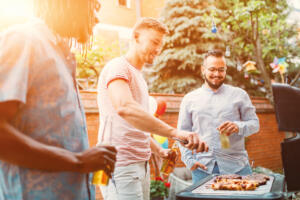 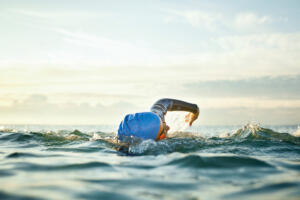 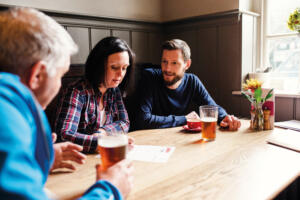 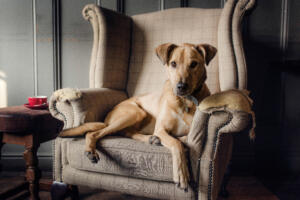