Researchers based in Chicago looked at the effects of antioxidants called flavonols on brain health in later life. The study was published today in Neurology, the medical journal of the American Academy of Neurology.

Flavonols are a type of chemical found in plant pigments. These are known to have antioxidant properties, which may be beneficial for our health. Fruit, vegetables, and some drinks such as tea and wine are good sources of flavonols – but can a diet rich in flavonols protect against declining memory and thinking abilities as we age?

The study investigated 961 people with an average age of 81, who live in Chicago. The participants filled in questionnaires about their diet- from which researchers estimated their consumption of flavonols- and performed cognitive tests, which measured different memory and thinking abilities over several years. The researchers used this data to try to find out whether a diet high in flavonols led to a slower decline in memory and thinking as the participants aged.

They found that people who consumed higher levels of flavonols through their diet (for example through eating fruit and vegetables and drinking tea) tended to show less of a drop in their memory and thinking test scores over the course of the study. The researchers found that two particular types of flavonol commonly found in kale and tea were more strongly linked to slower cognitive decline than other types of flavonol. 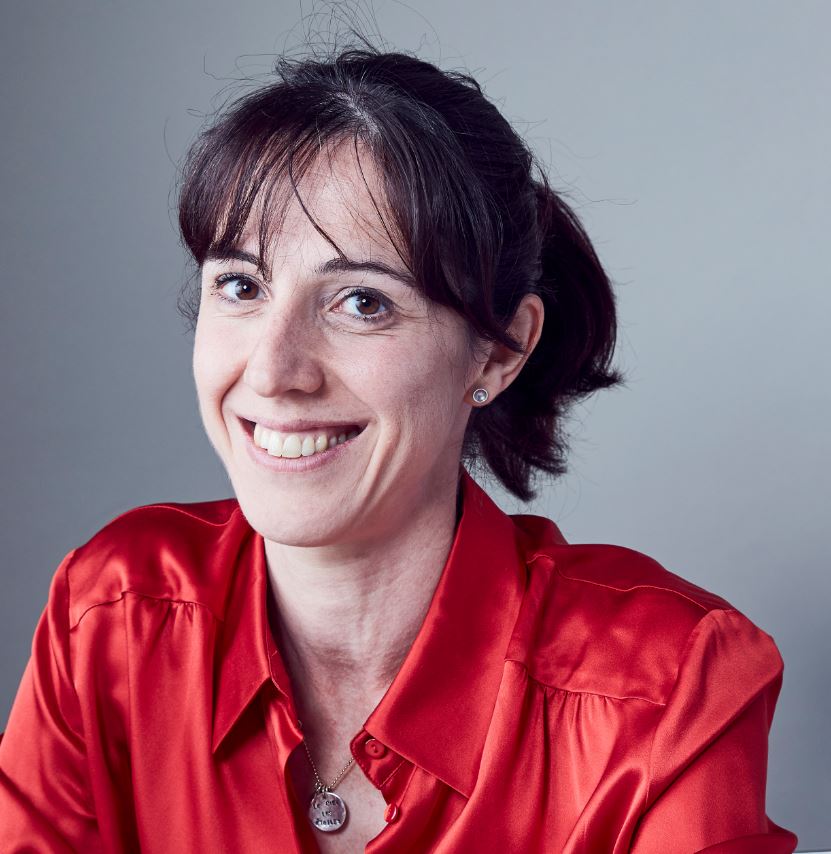 “Our diet is just one factor that can affect our brain health, and researchers are still trying to pin down to what extent specific dietary components like flavonols affect our memory and thinking abilities.

“Previous studies indicate that flavonols can help protect brain cells from damage, which has led to researchers investigating their potential role in slowing cognitive decline. This new study also looks at how different types of flavonols could affect our brain health – something that has not been researched in detail before.

“While the researchers tried to establish how flavonols play a role in slowing cognitive decline, it is always difficult to rule out other factors that could influence the results of this type of research. As the participants were, on average, 81 years old at the start of this study, their lifestyle in the years leading up to the study is likely to have affected their risk of cognitive decline.

“What we can say for now is that there is a wealth of evidence which points towards eating a balanced diet as a way to reduce risk of cognitive decline. A diet rich in fruit and vegetables, along with plenty of exercise and not smoking, contributes to good heart health, which in turn helps to protect our brain from diseases that lead to cognitive impairment or dementia. If we manage our diet and physical activity throughout our lives, that is a crucial step towards better brain health in later life.”