New research published today suggests that people with mentally stimulating jobs may be less likely to develop dementia, and less likely to have proteins in their blood that may interfere with the brain’s ability to form new connections between cells. The study, from a team of international researchers and led by scientists at UCL, is published in the BMJ.

What’s the background to the study?

Previous research has suggested that staying mentally active is linked to a lower risk of dementia, and experts believe that keeping the brain active may help to build a type of resilience called ‘cognitive reserve’.

When a person has a high level of cognitive reserve, their brain is more able to ‘rewire’ itself, by more easily forming new connections between cells when old ones are damaged by disease.

This new study explored the relationship between mental stimulation at work, dementia risk and certain proteins that are thought to prevent brain cells from forming new connections.

The research involved data from seven studies that were part of a larger study called the IPD-Work consortium. For part of the study, the researchers used data from 107,896 participants based in the UK, Europe and the US to examine the links between mental stimulation and dementia risk.

The research included studies that started between 1986 and 2002, and participants were assessed in 2017 to determine whether they had developed dementia.

The researchers also used a random sample of 2,261 people from one study to explore the links between mental stimulation and the proteins present in people’s blood, as well as 13,656 people from two studies to look at links between these proteins and dementia risk.

The researchers also looked at levels of different proteins in people’s blood plasma. They found that levels of three proteins, called SLIT2, AMD and CHSTC, tended to be lower in those who did not develop dementia, and in those whose jobs involved more mental stimulation. As previous studies have suggested that each of these proteins may play a role in preventing brain cells from forming connections between each other, the team highlight this as an avenue for further research. 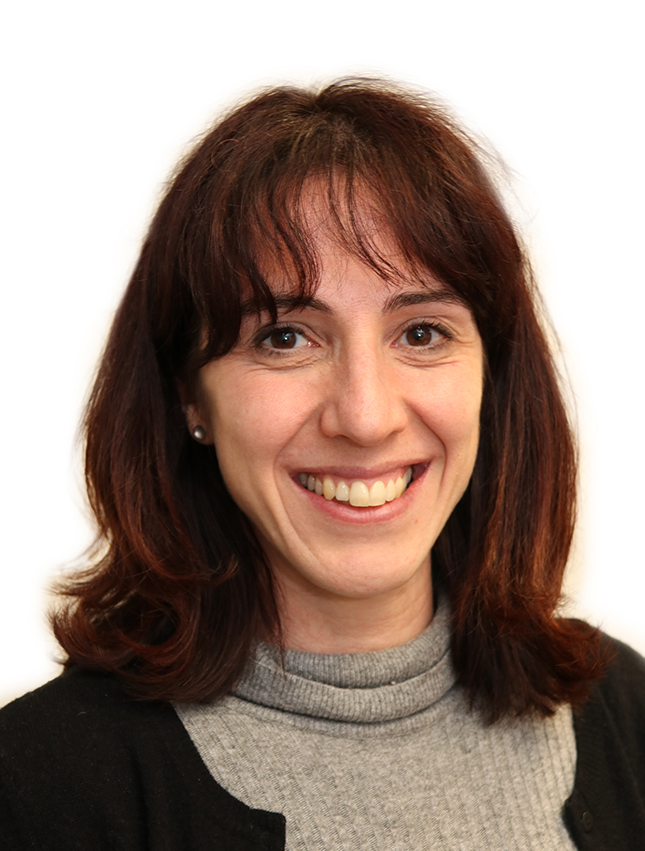 “This large, robust study adds to a body of evidence suggesting that staying mentally active is important for helping reduce the risk of dementia. Previous research has suggested that keeping the brain active can help build cognitive reserve, a type of resilience that helps the brain ‘rewire’ its connections more easily and keep working for longer when diseases like Alzheimer’s take hold. This new research also identified proteins in people’s blood plasma that may be connected to this process, and further research should investigate this finding in more detail.

“Not everyone is able to choose the type of work they do, but studies like this highlight the importance of finding activities that help keep the brain active, whether it’s through work or hobbies. It’s not currently clear which activities are most helpful for building cognitive reserve, so whether it’s a stimulating job, reading or learning a language, finding something you enjoy is key. As well as staying mentally active, current evidence suggests that keeping socially connected and looking after heart health are all important ways to help protect our brain health and reduce the risk of dementia.”