Dr Selina Wray was the winner of the David Hague Early Career Investigator of the Year Award 2018 for her outstanding contribution to the tau biology field.

Our judges were not only impressed by Dr Wray’s clear scientific goals but also her grasp of the importance of mentoring, collaboration, and public engagement within the dementia research community. We caught up with Selina to discuss her win 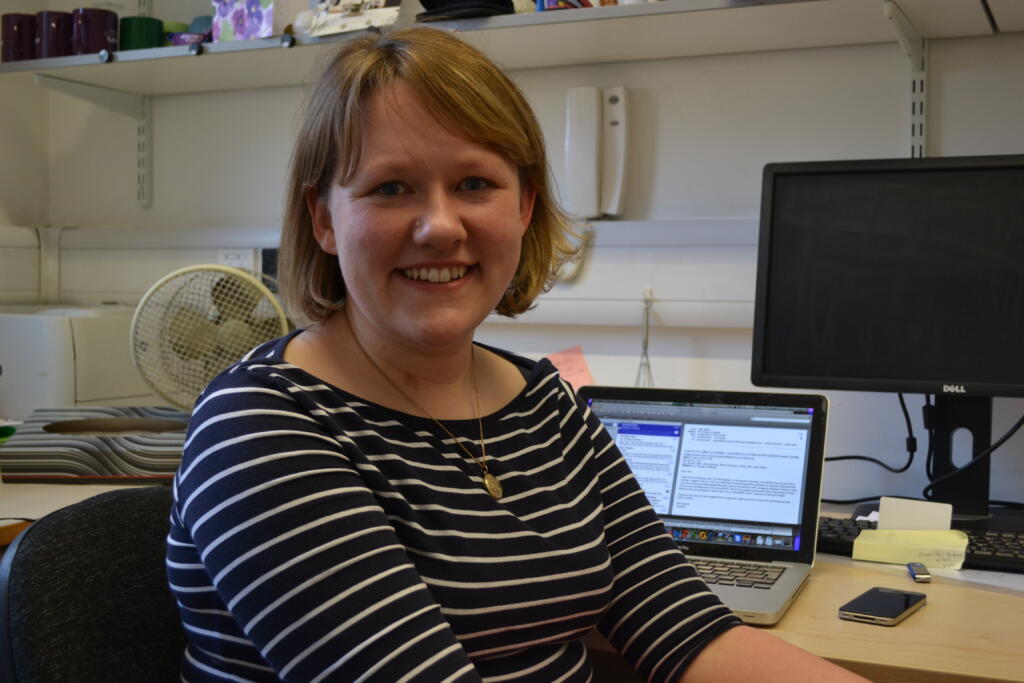 To find out more about applying for the Early Career Award, please visit alzheimersresearchuk.org/early-career-award

Presented each year to the most outstanding early career researcher in the field of biomedical dementia research, the Award is worth £25,000 in research expenses with a £1,500 personal prize.