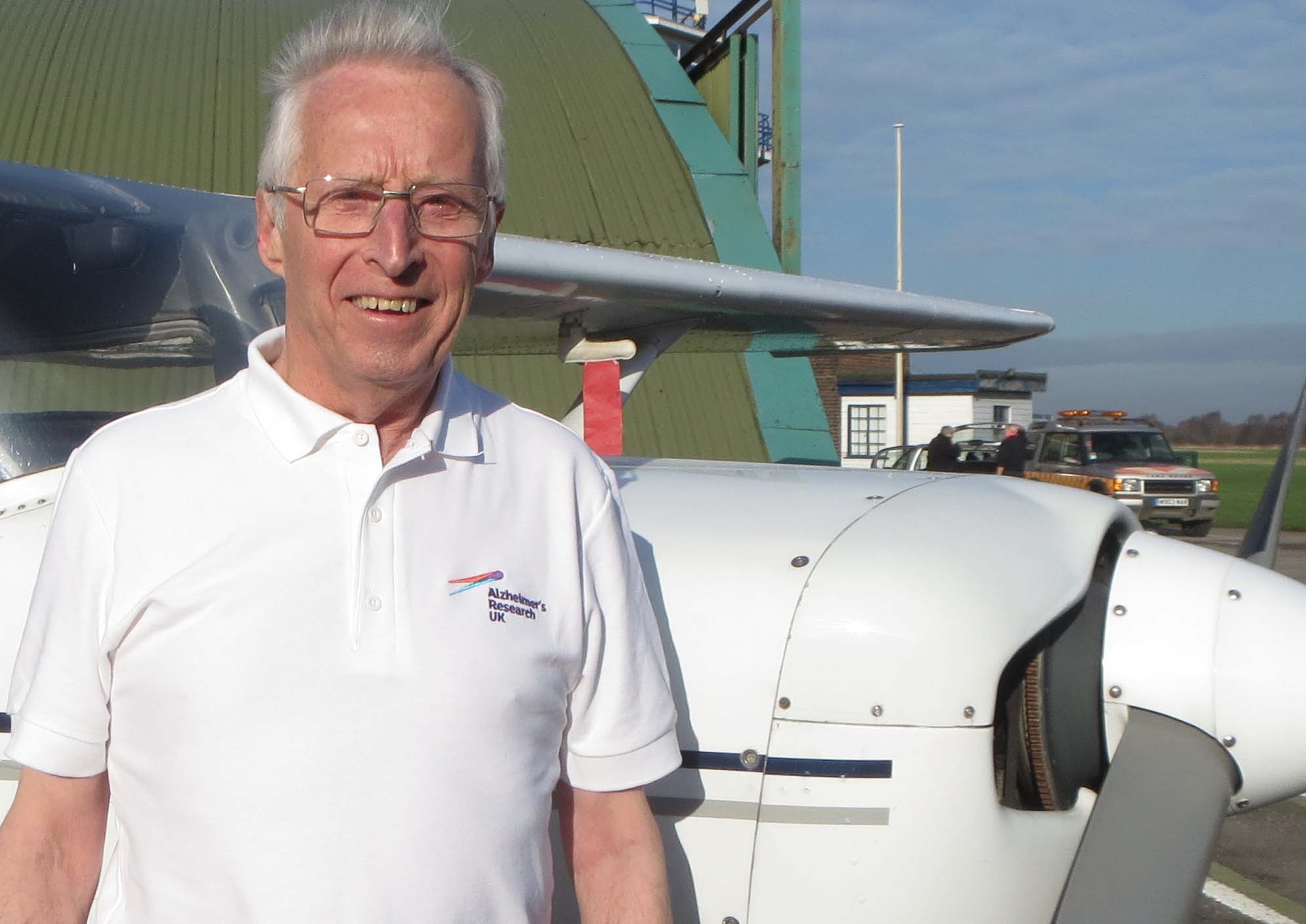 Fred Walker from Sale has been recognised for his commitment to supporting life-changing dementia research with a fitting accolade.

Fred has supported Alzheimer’s Research UK for over 12 years after witnessing first-hand the impact of Alzheimer’s disease on his late wife Joan.

In that time he has been a tireless campaigner and speaker for the charity, having undertaken dozens of awareness talks and attended fundraising lunches across the north west of England.

Fred also wrote a book entitled ‘Alzheimer’s: An Engineer’s View’, with all proceeds going to the charity.

His support doesn’t end there either as he has been part of charity campaigns, media launches and corporate partnership pitches over the years, helping to bring in over £130,000 in donations to the charity.

Therefore, it was fitting that Fred received an award that looks to celebrate people who have gone above and beyond to help Alzheimer’s Research UK tackle dementia, in a myriad of ways over a number of years.

Fred said: “When my wife, Joan, developed Alzheimer’s disease our world fell apart. Eventually, she died in my arms in our family home. I decided to fight back against this terrible disease.

“I developed a PowerPoint presentation sharing our experience of dementia and toured community groups including Probus, Women’s Institute and the Round Table to raise funds for dementia research through Alzheimer’s Research UK and to raise awareness of Alzheimer’s disease. I hope I have helped in the fight to find earlier ways to diagnose dementia and find a cure.”

As well as the Outstanding Commitment category, there were a further eight categories that supporters were nominated in.

They represent the breadth of different ways people support the UK’s leading dementia research charity each year from Fundraise Your Way to Researcher of the Year. 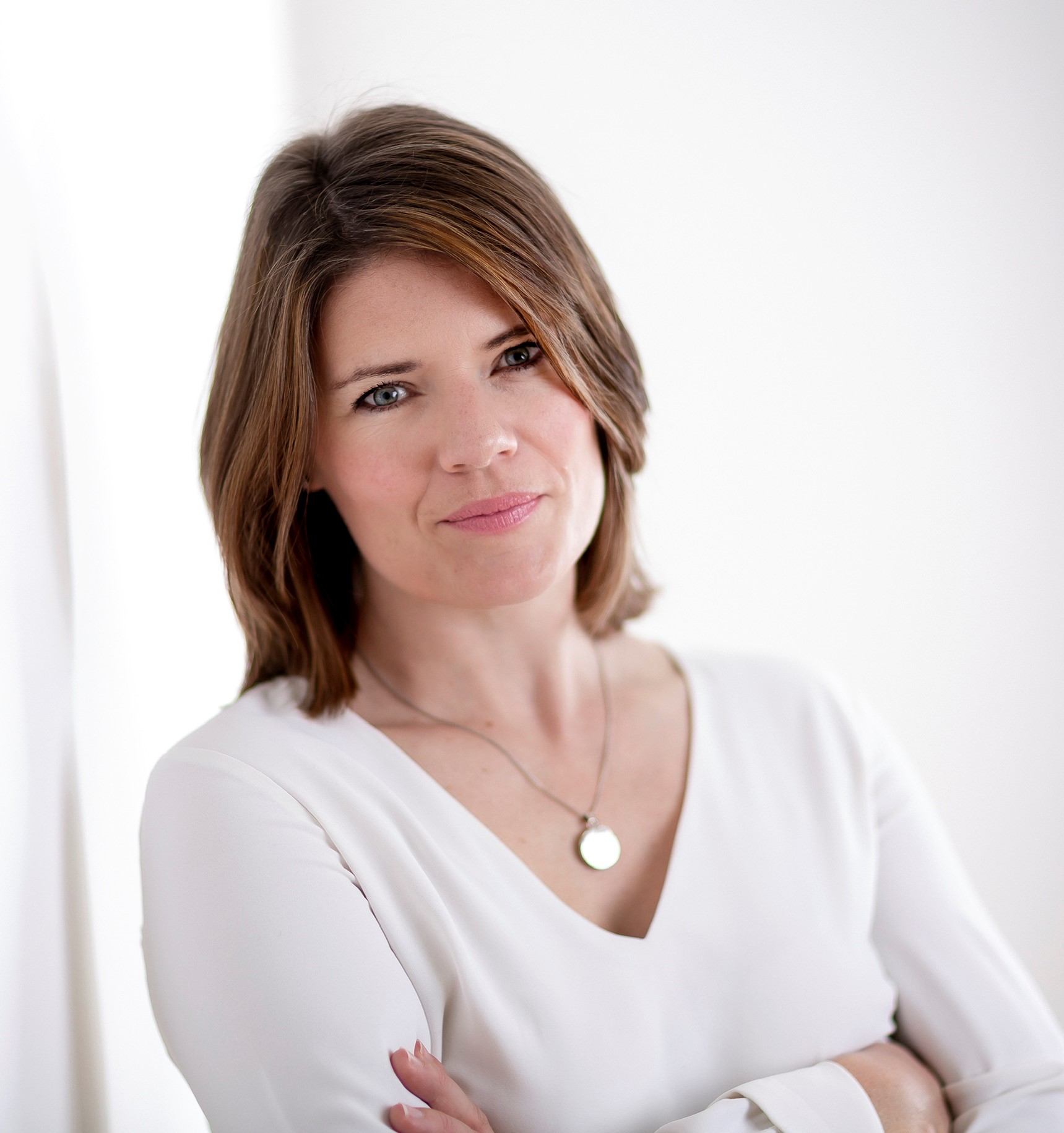 “We are so grateful to Fred for his tireless efforts and supporting our work for such a sustained period of time. Supporters like Fred are helping us make research breakthroughs that will keep people connected to their families, their worlds and themselves for longer.”

To find out more about Alzheimer’s Research UK’s Supporter Awards and to view all the winners go to https://alzres.uk/awards

For further information about Alzheimer’s Research UK, or to find out more about fundraising and volunteering for the charity, call 0300 111 5555 or visit www.alzheimersresearchuk.org