Harvey Nichols has the power to defeat dementia.

Vote for Alzheimer’s Research UK to be your Charity of the Year.

By the time you’ve reached the end of this sentence, someone else in the world will have developed dementia.

In fact, one in three of us will be affected by the condition at some point in our lives. Dementia is not an inevitable part of ageing, it’s caused by physical diseases like Alzheimer’s. These diseases slowly rob people of their ability to think, remember and communicate with the people they love. Today, there are no effective treatments to slow or stop them.

But Harvey Nichols can help change that. By voting for Alzheimer’s Research UK, you can bring us closer to a world free from the fear, harm and heartbreak of dementia.

Join us in the fightback against dementia by voting Alzheimer’s Research UK as your next charity partner. 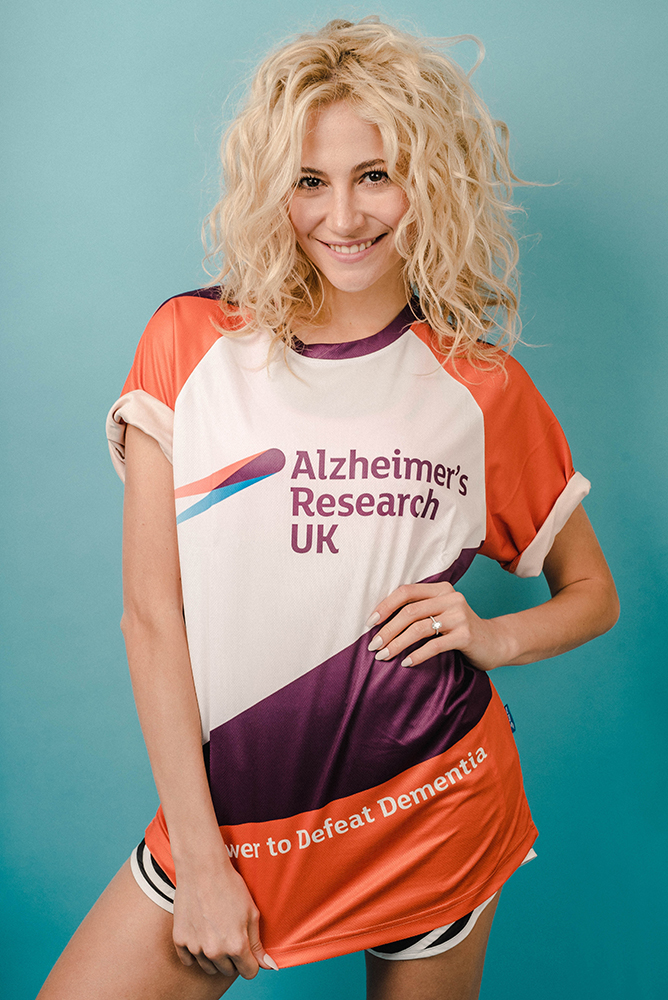 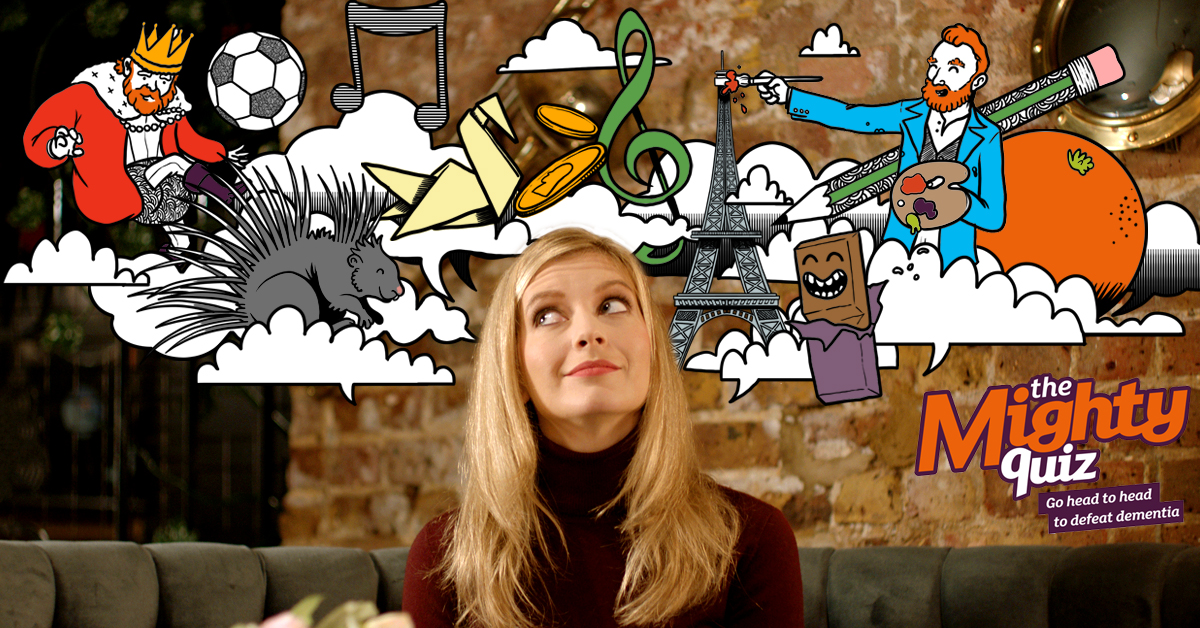 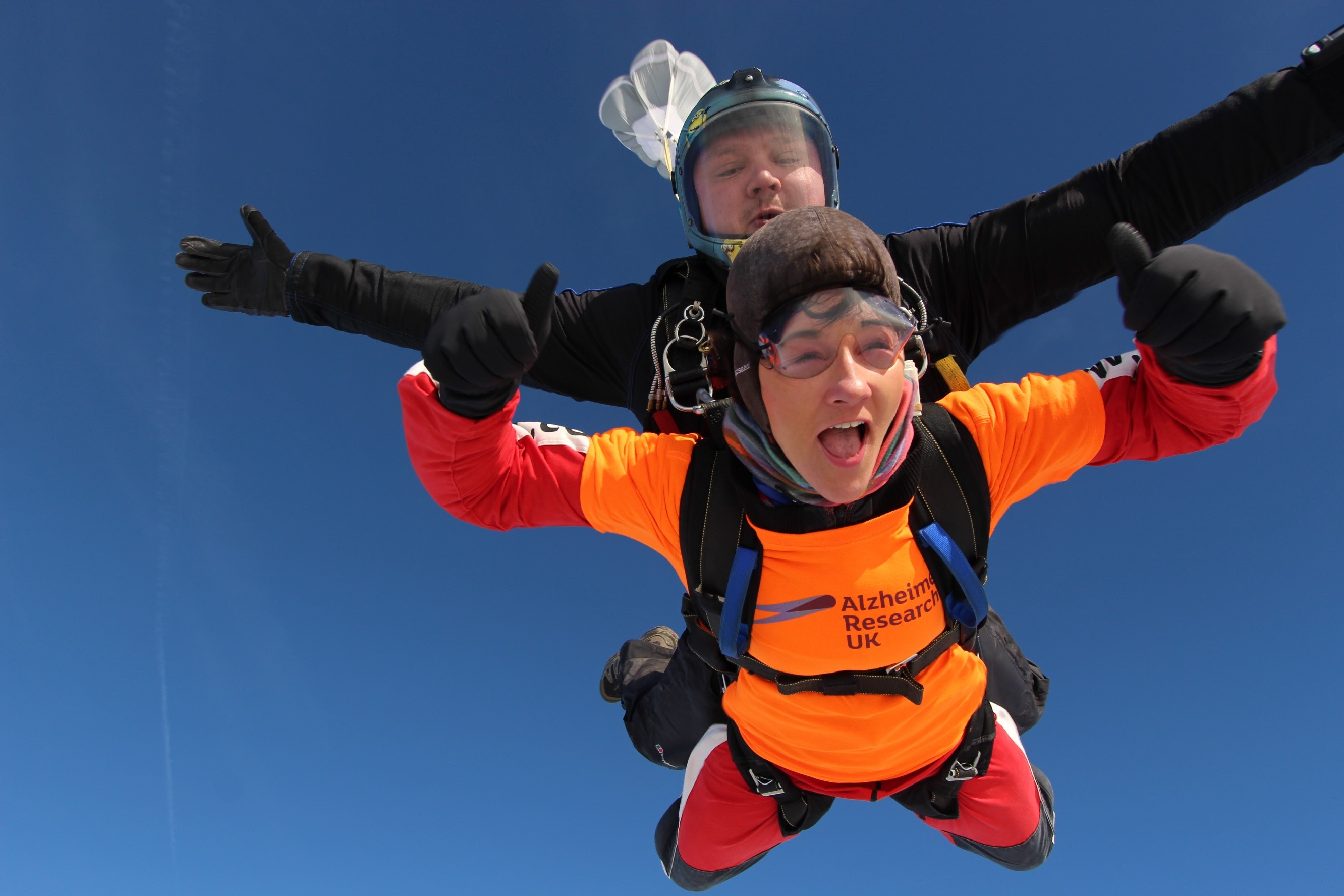 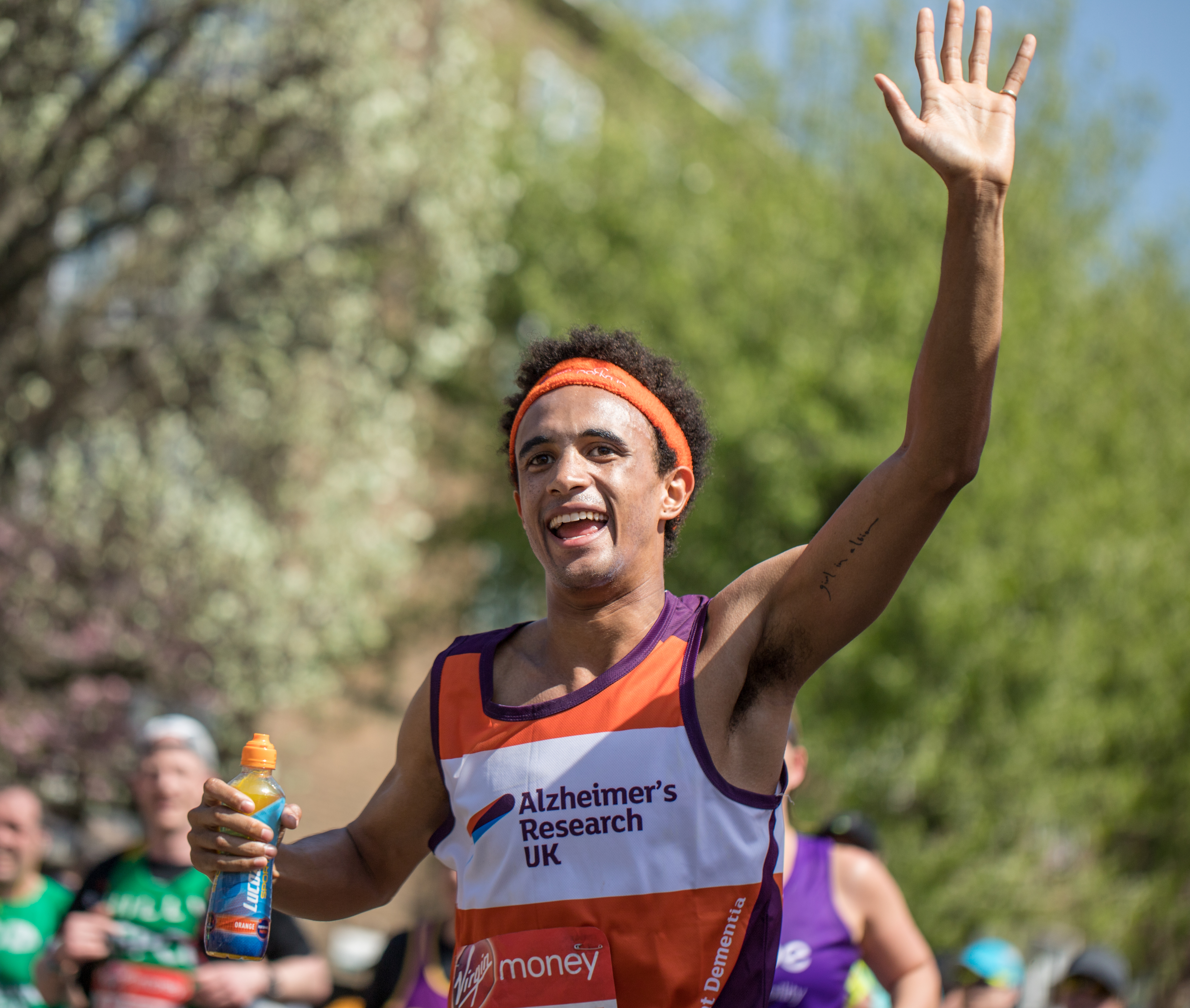 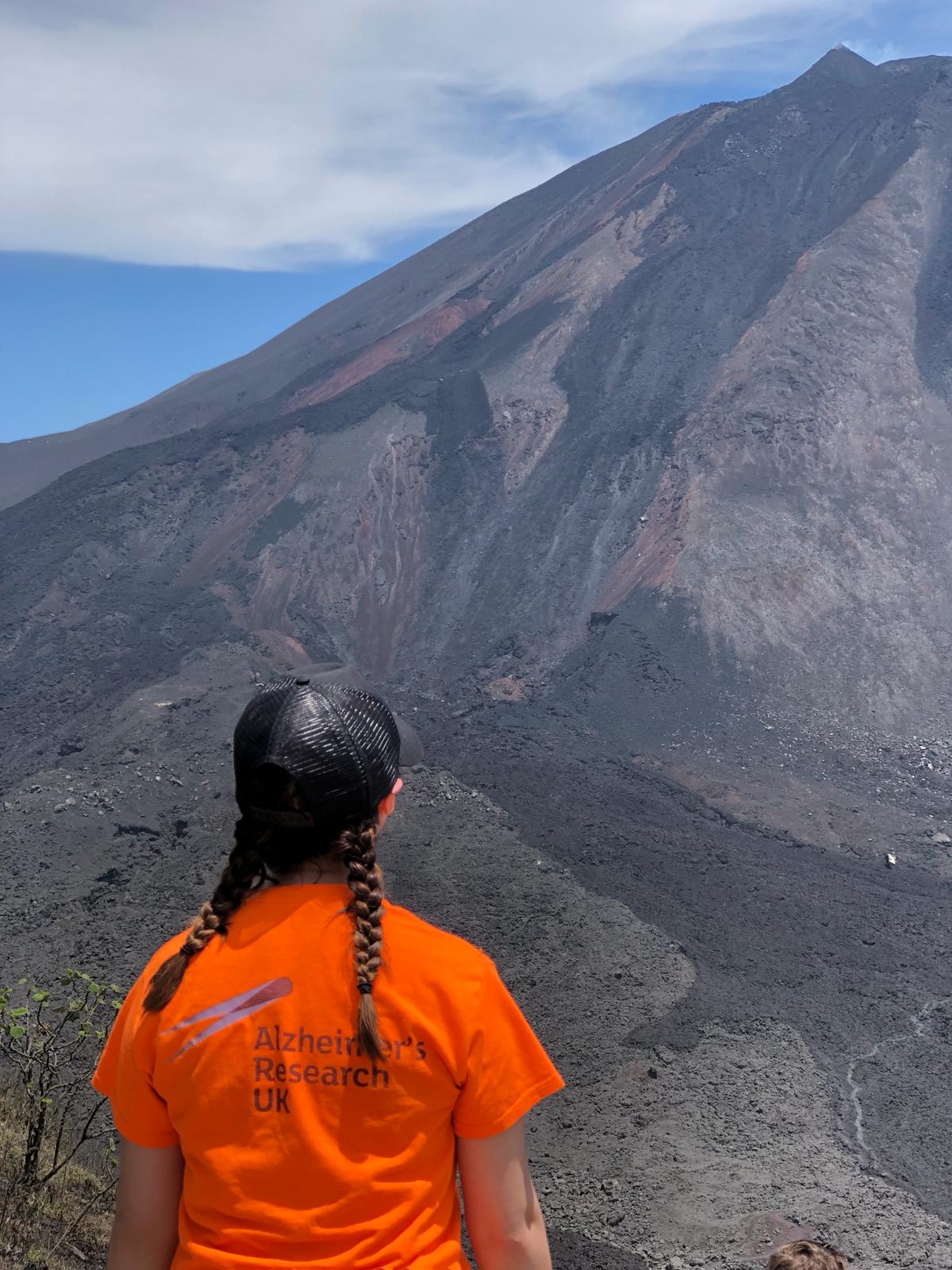 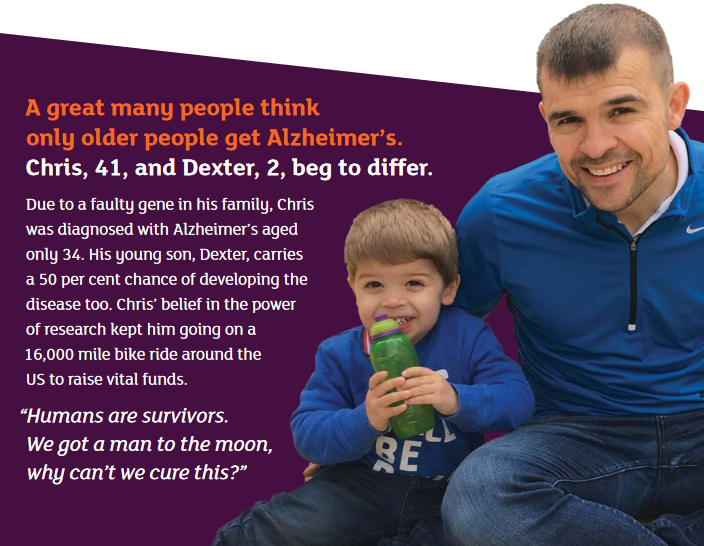