After seeing how dementia had affected his nan, Alzheimer’s Research UK Champion Harry Gardner penned a moving single called Not Alone – Song for Alzheimer’s at the age of just 15.

“I wrote the song from the bottom of my heart. My nan meant so much to me and it devastated me to see her that way.  I was aware that my nan had Alzheimer’s but I wasn’t aware of how severe the disease would be, as I thought it would only be a short-term memory loss.”

Watch the video for Not Alone – Song for Alzheimer’s

“I visited my grandparents’ house with my mum and we had lunch there but my nan was not downstairs as normal. She was lying in a dark room, with no expression on her face whatsoever, with her eyes closed.  I had never seen my nan like that before and it really hit me hard. I left the room so shocked. The first thing I did when we arrived back at home was sit at the piano and try and get all my emotions down into words.”

“The tune and lyrics fell into place quickly. I explained all the things we did together, like when she brought chocolate when she visited, and ruffled my hair, telling me how bad it was.” 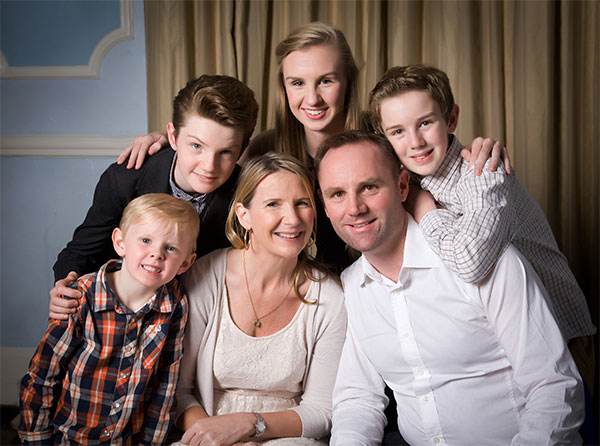 Gail said: “As a family we’ve always played Scrabble, my mum absolutely loved the game and my dad used to say she’d swallowed a dictionary. But one day she spelled the word joy with a G, and that was when I knew something more serious was happening.  The hardest part was when she finally forgot who we all were. My dad has been amazing through all of this.”

“When Harry first played his song to me I couldn’t listen to it, I was too emotional. I got him to record it on a CD and listened to it in the car with my sister on the way to visit my mum. We cried the whole way. His dad and I are so pleased Harry has been given such a wonderful platform to share his song and continue to raise awareness of this cruel disease.”

Harry was made a Champion of ARUK, an accolade given to those who have gone above and beyond to raise funds and awareness for us.

Harry has raised more than £12,000 for Alzheimer's Research UK.

Harry Gardner has been named a Point of Light

Talented schoolboy Harry Gardner whose moving single made it to number one in the iTunes Singer/Songwriter chart has been named a Point of Light by the Prime Minister’s Office.