Amyloid is a toxic protein that builds in the brain during Alzheimer’s. We have made a game called Amyloids which has been designed to be an engaging way to understand the very real battle our scientists are fighting through their pioneering work. Your support and fundraising can help power their work and change the future. 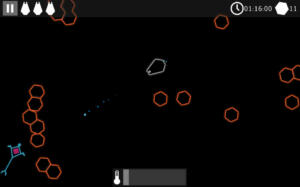 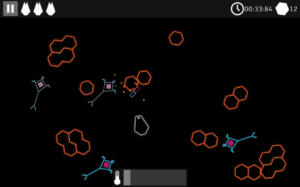 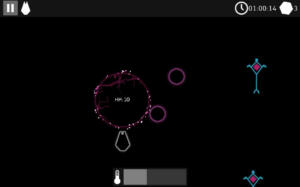 We are the UK’s leading dementia research charity. Every day our scientists are making progress against Alzheimer’s disease and other dementias in the lab. We are getting closer to breakthrough treatments that will change lives.

Dementia shatters lives and leaves millions heartbroken, but every pound you raise brings us closer to defeating it.

CONTROLS – Use your mouse for the menus, the direction arrow keys on your keyboard to navigate in-game, the [space bar] to target amyloids and the left [Ctrl] button to use the superdrug.

Now that you are familiar with the our cause, what could you do to join the fight to defeat dementia?