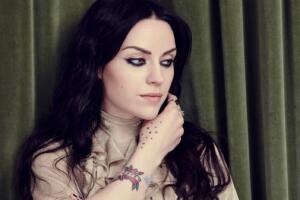 Amy Macdonald has released her Christmas single ‘This Christmas Day’ via Virgin Emi. Her poignant and personal single will raise money and awareness for Alzheimer’s Research UK – the UK’s leading dementia research charity.

Amy, who lost her grandmother to Alzheimer’s disease, wrote the single to explain how she felt at a time of year that affected her most. 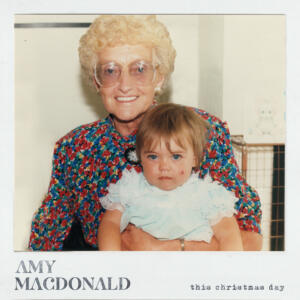 “Alzheimer’s is horrific, and it’s something you wouldn’t wish on anyone. And that’s why I decided to raise funds and awareness for Alzheimer’s Research UK with this song – it’s a charity I’m proud to support. Backing their work gives us the best chance of fighting it. It’s so important.

“Please do consider downloading the song or donating to Alzheimer’s Research UK’s work this Christmas, in memory of all those lost through dementia, and in honour of the 850,000 people across the UK fighting their own battle. Thank you.”