As we take time today to celebrate International Women’s Day and the incredible women who are helping to #pressforprogress in research and science, we must also reflect on a hard reality – women are a marginalised majority when it comes to dementia.

While we have known about the disproportionately high impact of dementia on women for some time, we’re not entirely clear of the reasoning behind these differences.

Thanks to your generous and ongoing support Alzheimer’s Research UK is funding research that is helping to investigate the role that these differences have to play in dementia risk. 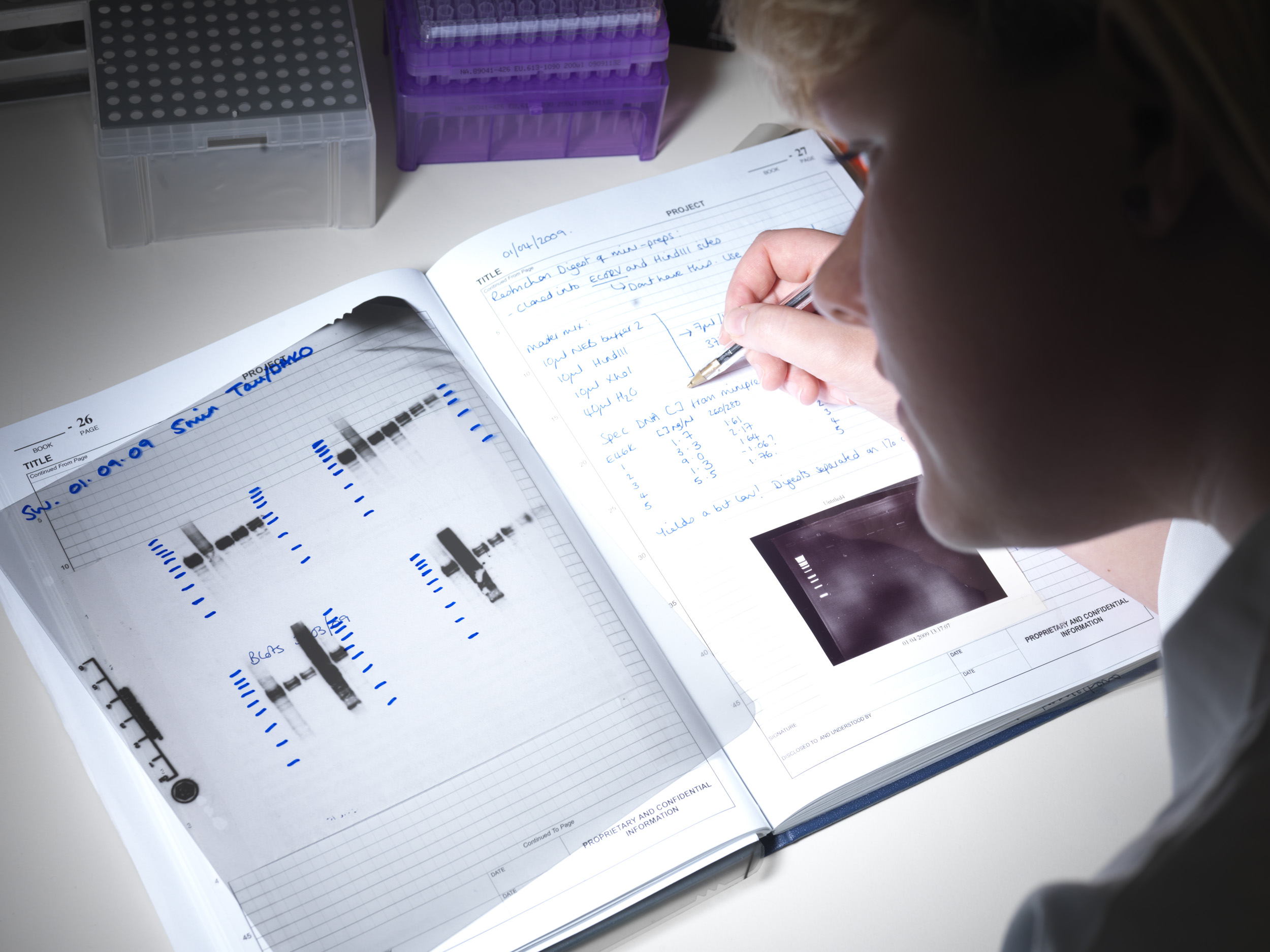 Our Director of Research, Dr Carol Routledge explains, “There is a growing body of evidence indicating that there are differences between men and women when it comes to dementia risk.”

Some of disparities between men and women are likely to relate to gender, and socially-constructed pressures on women to adopt the role of carer or that influence lifestyle behaviours. Some of the differences that we see between men and women may be defined more by the biology that determines our sex.

An estimated 65% of the risk for dementia comes from things we can’t change, such as our age and genetic make-up, with the remainder emerging from factors relating to our health and lifestyle. The question is, how do these factors differ between men and women?

We know that the biggest risk factor for dementia is age. As women tend to live longer than men, it stands to reason that more women would develop the condition. However, some studies have suggested that age and life-expectancy alone cannot account for this difference.

Understanding sex and gender differences in dementia are important, as without this knowledge we could miss important opportunities to better support those with dementia and their carers, and to advance research in a way that’s most beneficial for everyone.

Recent research has highlighted certain physiological and health differences that may play a role in disproportionately increasing a woman’s risk of dementia. One study published in the autumn, links high blood pressure in women to dementia risk, another revealed that women undergoing menopause that are similar to those seen in Alzheimer’s. Previous research has also suggested that risk genes for diseases like Alzheimer’s could affect men and women differently.

There is also much we don’t yet understand about the role hormones play in the development of dementia. In the past it has been suggested that Alzheimer’s disease in women was linked to a lack of the hormone oestrogen after menopause. Yet studies of Alzheimer’s risk in women using hormone replacement therapy (HRT), which replaces female hormones including oestrogen, have shown mixed results.

Interestingly, differences in dementia risk between men and women may also depend on what type of dementia is being looked at. Studies suggest that men are at slightly higher risk of vascular dementia, potentially due to higher rates of heart disease, which is a major risk factor for the condition. 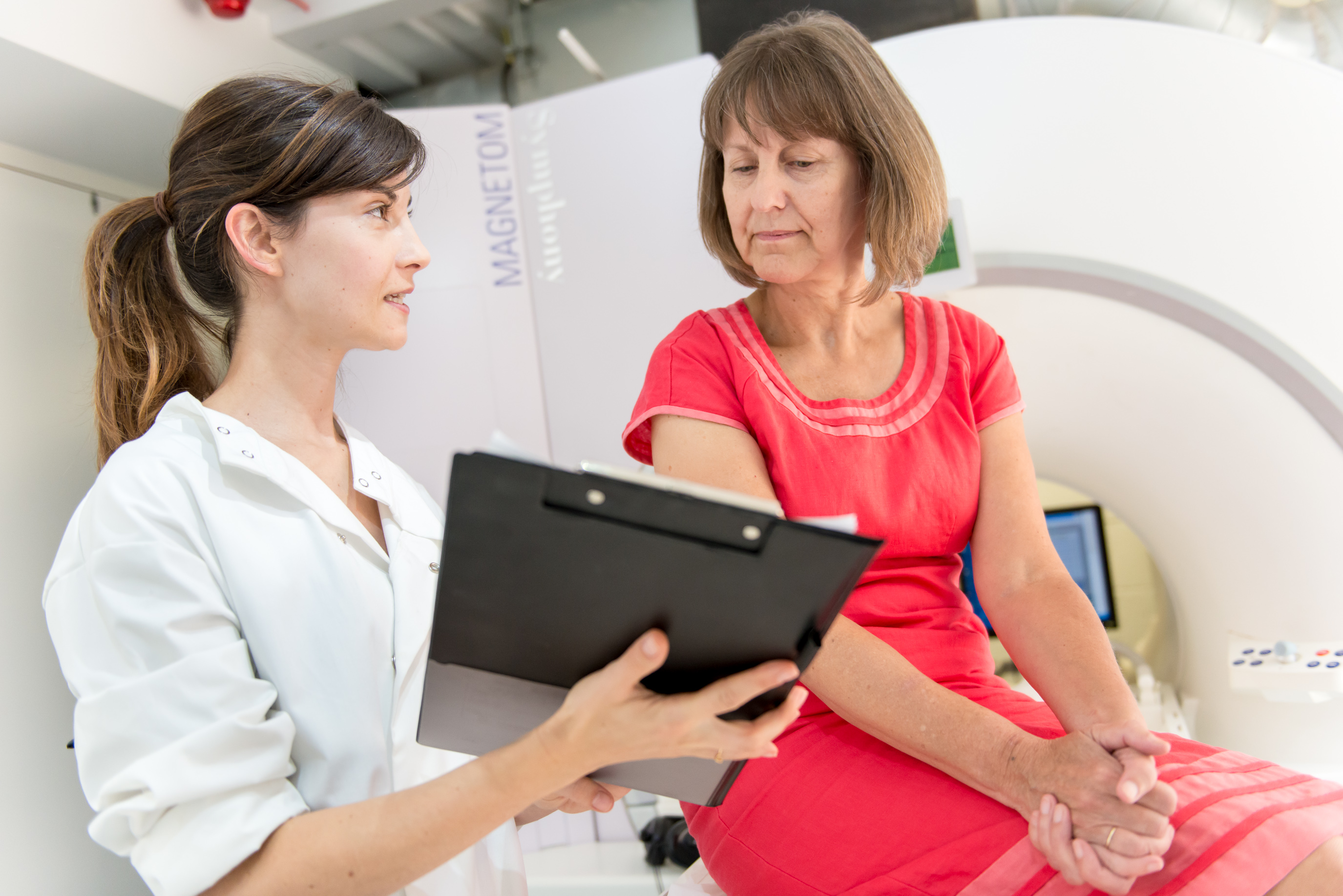 The role of lifestyle factors

As well as biological risk, multiple lifestyle factors may also contribute to the difference in dementia rates between men and women.

In 2016, one of two large scale Cognitive Function and Ageing Studies (CFAS) found that there had been a 20 percent drop in incidence of dementia for over 65s over the last two decades and that most of this change occurred because there had been fewer new cases of dementia in men. While the study didn’t look into the reason for this drop, the authors pointed towards a number of potential factors that could have influenced it.

Smoking is a risk factor for dementia and although smoking rates are declining, these declines have come later in women, who were later in picking up the habit compared to men. Differences in drinking habits, in vascular risk factors and how they’re managed, are all factors influencing brain health that are open to differences between men and women.

Studies have also revealed a strong link between a person’s ’cognitive lifestyle’ and their risk of developing dementia, including factors like education, occupational complexity and cognitive activity later in life. In previous generations, men often spent more time in education and these differences in schooling may have contributed to an increased dementia risk. Although gaps in education have thankfully narrowed over this century, there can be a lag of five or six decades before these early-life factors play out in terms of a person’s dementia risk.

Factors such as education and occupational complexity are important contributors to what scientists call ‘cognitive reserve’ – a resilience that our brains can develop to damage from diseases like Alzheimer’s. The idea is that certain types of mental stimulation allow people to function for longer while disease processes are underway in the brain, taking longer for someone to show symptoms.

The findings of these studies are intriguing and highlight the importance of continued work to understand the difference in dementia risk between men and women. This knowledge can help drive more informed strategies to help people stay healthier for longer into later life.

Working to learn more about the connection between sex, gender and dementia

Last December marked a move forward for the dementia research field in promoting discussions about women and dementia. Prof Carol Brayne, a pioneering dementia researcher at the University of Cambridge, spoke at the international forum of Women’s Brain and Mental Health in Switzerland. This forum was the first worldwide attempt to foster discussions between patients, regulators, policymakers, industry, and scientists on the role of sex and gender in the management and treatment of brain diseases. 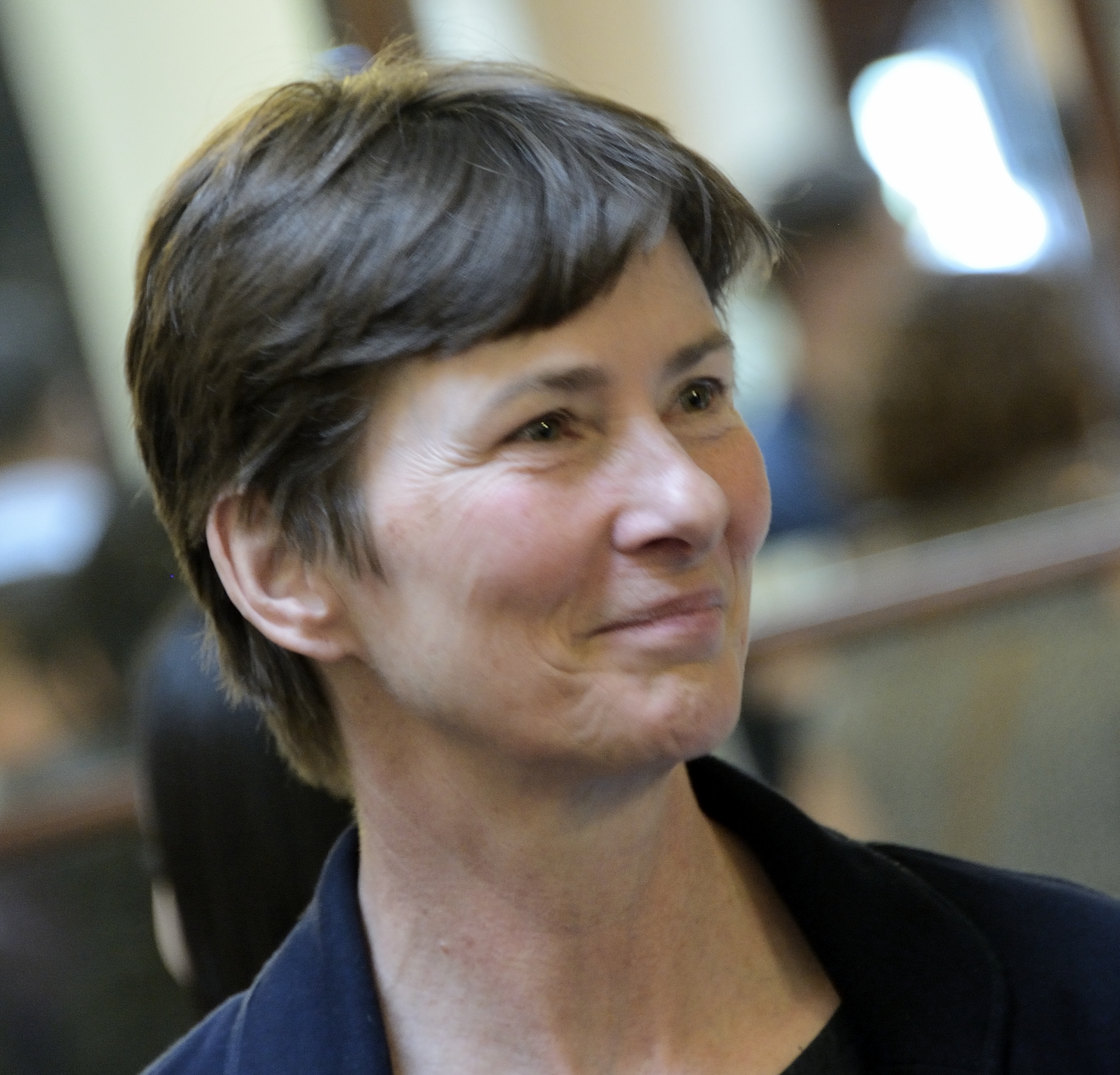 Prof Brayne is continuing the discussion in her own research. She and her team, who are funded by Alzheimer’s Research UK with the generous support of Women in Advertising and Communications London (WACL), are now leading a major study at the University of Cambridge looking specifically at the effect of gender on dementia. The project’s primary focus is on women with dementia, specifically looking at the influence lifestyle factors can have on brain health.

We couldn’t fund any of our pioneering research without the continued support of people like you. From donating or fundraising for Alzheimer’s Research UK to volunteering or helping us campaign for more research, there are many ways you can get involved – glitter brows, a pub quiz, and much more!

If you want to be part of the research that is helping us to understand dementia, you can sign up to volunteer for studies at www.joindementiaresearch.nihr.ac.uk or call our Dementia Research Infoline on 0300 111 5111.