What do we know about head injury and dementia?

In recent months, there have been a number of reports in the media on the emerging link between blows to the head, contact sports and dementia. This week at Alzheimer’s Association International Conference 2017 we had the opportunity to hear from scientists to learn what research is going on.

What is the link between blows to the head and dementia?

Our brains are around 60% fat and have the consistency of a jelly, making them vulnerable and in need of the protection provided by the skull. While generally doing an excellent job, accidents still happen and blows to the head can cause damage to our brains. Researchers have found that people who have experienced severe or repeated head injuries who go on to develop dementia can show a characteristic set of brain changes known as chronic traumatic encephalopathy (CTE).

What happens in the brain in CTE and how is this different to other forms of dementia?

Like most diseases that cause dementia, CTE involves the build-up of proteins in the brain, but in a pattern distinct from diseases like Alzheimer’s. At the conference, Prof Ann McKee from Boston University explained that the brain has weak spots in the places where blood vessels meet brain tissue. In CTE, tau protein forms clusters around blood vessels – at these points most vulnerable to physical damage.

The earliest descriptions of CTE came from boxers who in later life were often described as being ‘punch-drunk’. More recently, researchers like Prof McKee have discovered evidence of CTE in American footballers. This has ignited new interest in CTE as many of these players did not experience one-off concussions during their careers, but rather received a high number of lower impact blows to the head. Closer to home, focus has fallen on football, where players frequently head the ball, and rugby, where there are frequent high impact collisions between players, but there are still many unanswered questions.

Is it only contact sports that are linked with CTE?

Some researchers are focussing on single-event brain injuries, such as car accidents or blast injuries. In one study, US researchers followed military veterans from World War Two, 548 of whom were hospitalised for head injury and 1,228 who were hospitalised with other injuries. Following the veterans for 50 years, the team found that of those who were treated for a brain injury, the men who experienced loss of consciousness at the time of injury were at an increased risk of dementia, while those with milder brain injuries were not. 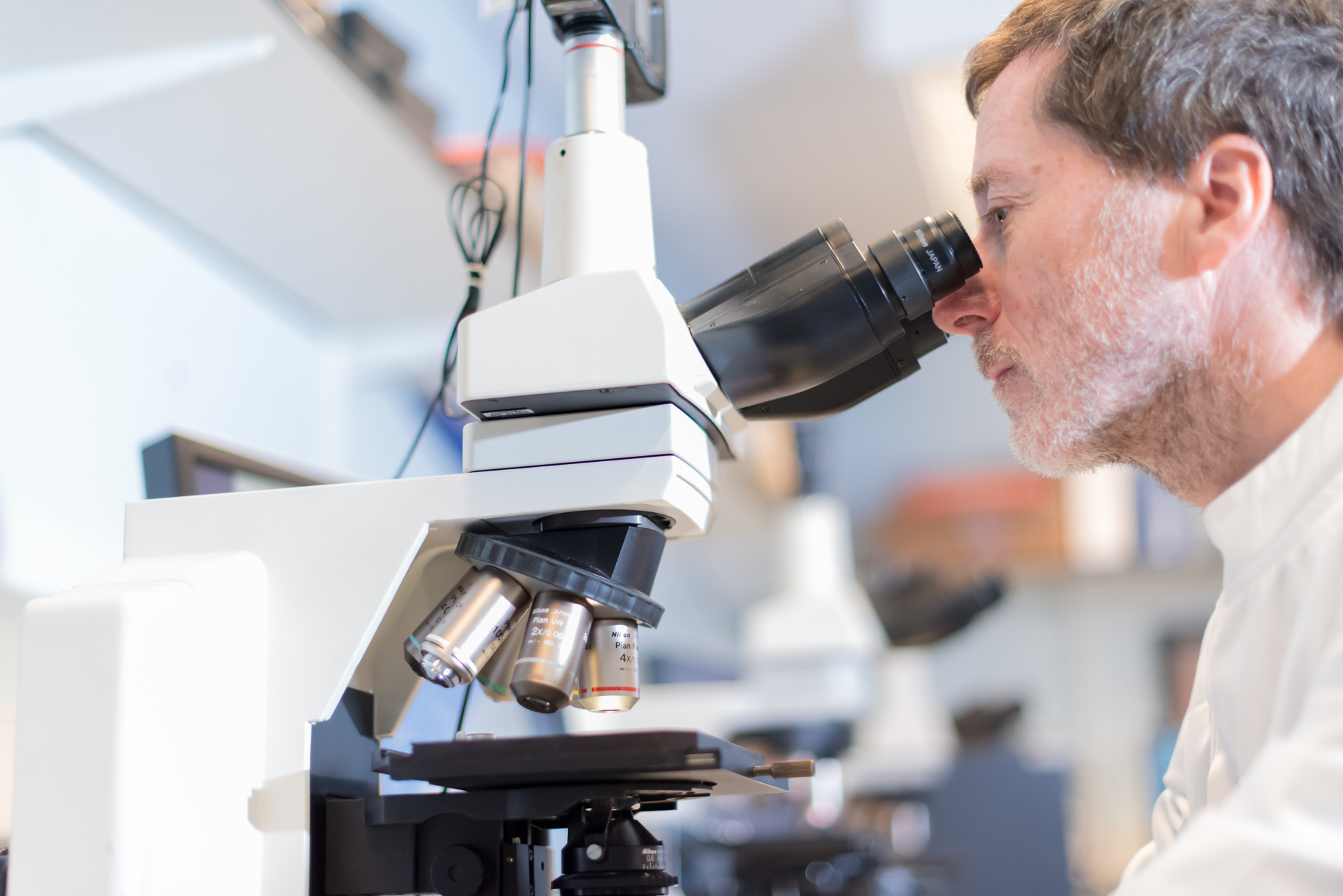 Can doctors diagnose people with CTE?

Currently CTE can only be diagnosed by a pathologist assessing someone’s brain after they have died. As the symptoms overlap with those of other dementias, people with CTE are often diagnosed with a disease like Alzheimer’s during life. As the understanding of CTE grows, this should enable the creation of better tests that could indicate whether someone may have dementia caused by CTE.

What are researchers trying to understand about CTE?

Researchers are zeroing in on the very earliest changes that are triggered by head injury. Recently, one team revealed that repeated low-intensity impacts could affect the activity of immune cells in the brain. They are now working to unravel how these cells contribute to the development of dementia symptoms over many years.

To really understand the long-term risk of repeated small blows to the head, researchers are changing how they do their studies. Instead of looking back over someone’s life history to try to join the dots between dementia and earlier head injuries, they are moving towards prospective studies that follow groups of people over time to see how their dementia risk is influenced by brain injury.

Alzheimer’s Research UK is funding Dr Neil Graham at Imperial College London for a study that will track people for the months following a hospital admission due to brain injury. He will track changes in the size and structure of the brain using scans, as well as measuring proteins in blood. These tests, alongside assessments of memory and thinking skills, will allow him to uncover whether there are biological patterns that could predict a person’s outcomes after experiencing a brain injury and whether they are at risk of developing dementia.

We do not know enough about the role of repetitive low impact blows to the head and the later life risk of dementia. It is important that research in this area continues to ensure we have the right guidance to give sportspeople so that they remain safe playing the sports they love. What we do know is that being physically active is a key way to support healthy brain ageing, and may help to reduce the risk of developing dementia.

To find out more about the factors that influence dementia risk, visit our risk reduction web pages.

If you want to be part of research that is helping us to understand dementia, you can sign up to volunteer for studies at www.joindementiaresearch.nihr.ac.uk or calling our Dementia Research Infoline on 0300 111 5555.