Union J Competition – have you won?

Today I have the pleasure of revealing the winner of our recent competition to win a book personally signed by chart-toppers Union J – with a little help from one of the group.

We ran the competition to coincide with the publication of a blog post written by band member and charity supporter JJ Hamblett.

In it, JJ calls on more young people to support dementia research and writes about the impact the disease has had on some of the group’s loyal fans.

Hundreds of you logged on to Twitter and Facebook to try and get your hands on the signed copy of Union J: Our Story, which was kindly donated by the group’s management company Crown Talent & Media Group.

All people had to do was share the link to JJ’s blog post and include the hashtag #JJsBlog. And after rummaging through the piles on entries, we’ve chosen a winner.

And the winner is…

Huge congratulations to @WhatAboutLovexo who entered via Twitter. She’s now the proud owner of a signed copy of Union J: Our Story.

A note about JJ 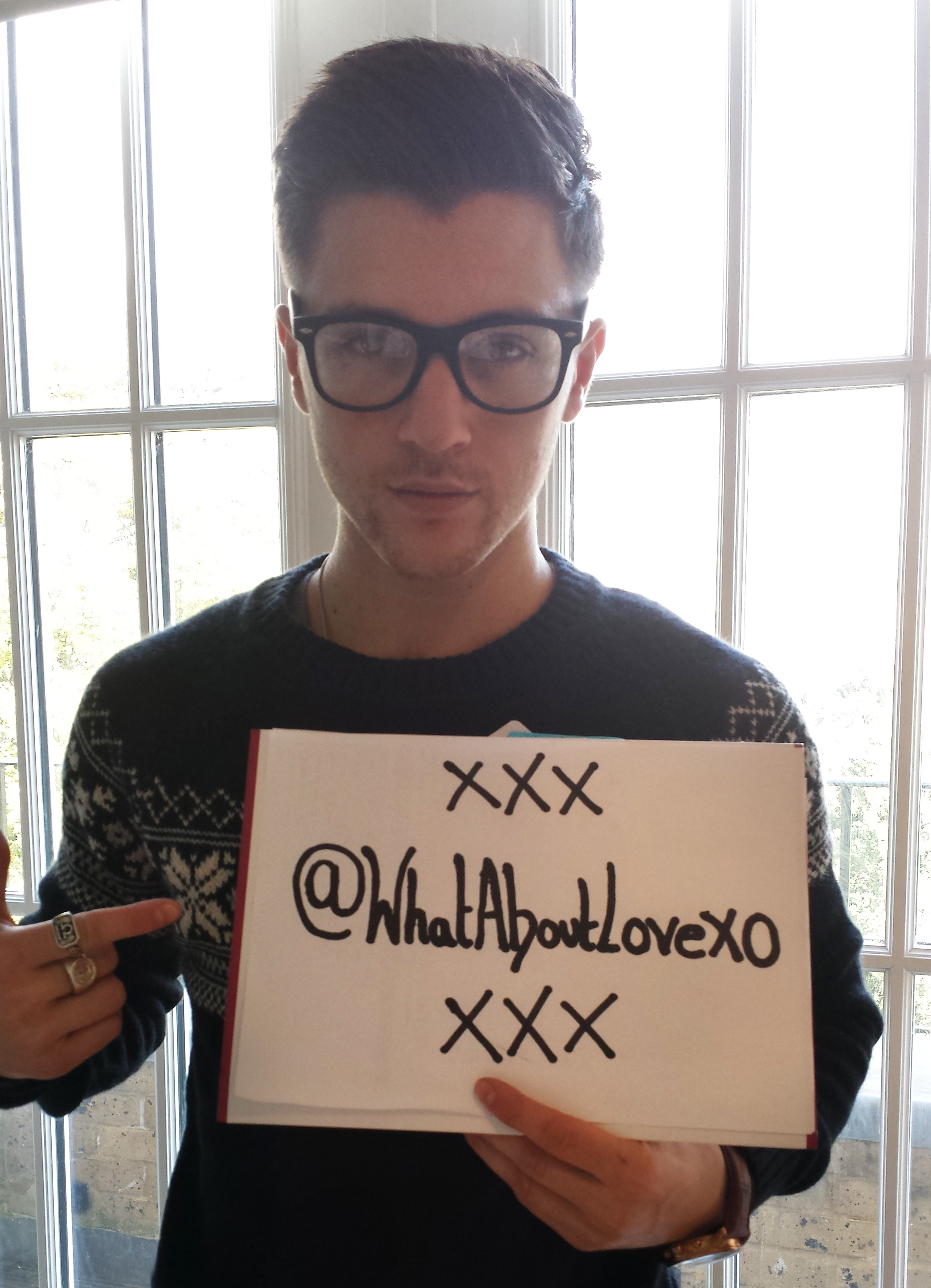 I’d like to take this opportunity to thank JJ for his ongoing support in our collective battle to defeat dementia. Since he began supporting the charity earlier this year, JJ has helped massively in raising the profile of dementia and the work being carried out by Alzheimer’s Research UK among young people. Despite being a member of one of the UK’s biggest boy bands, he’s always made time to support our cause. He let us into his family home to do a photo shoot for the charity, has taken the time to write a blog post promoting our cause, and spoken to the national media about the need to support dementia research.

I’d also like to thank Union J’s management company, Crown Talent & Media Group, for donating the signed book, and the team at Sony Music for helping promote the blog and the competition. Finally, a big thank you to every single person who entered the competition who, in doing so, has helped raise the profile of the charity and the work we do. 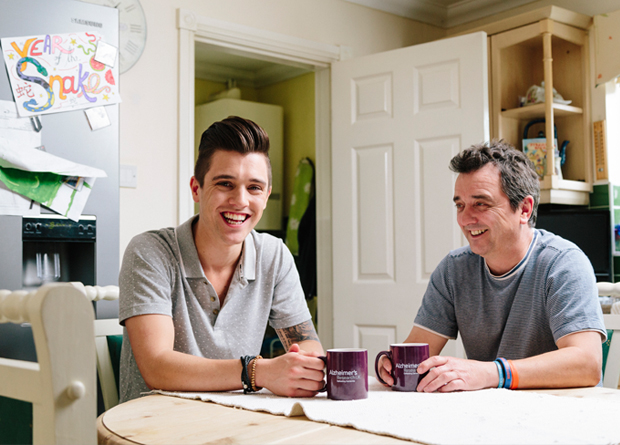