Today, we’ve announced that we’re joining forces with Alzheimer’s Society for a special one-year campaign as Charity of the Year for the 2019 Virgin Money London Marathon. On behalf of myself and the CEO of Alzheimer’s Society, Jeremy Hughes, this is why our charities are standing side-by-side for the Dementia Revolution and how you can get involved. This blog is a crosspost with Dementia Revolution.

It’s hard to find someone today whose life hasn’t been touched by dementia in some way. In fact, one in three of us have a family member or friend with dementia.

Dementia is a cruel and unrelenting condition, but despite what many believe, it’s not an inevitable part it ageing. Dementia is caused by diseases, like Alzheimer’s, and with your support research can rise above them.

Our organisations – Alzheimer’s Socie­­ty and Alzheimer’s Research UK – already work tirelessly to transform the lives of people with dementia, now and in the future. Although we have different and complementary focuses as organisations, we already work collaboratively on several exciting research and policy initiatives, combining our efforts to be greater than the sum of our parts.

In 2016, both charities announced we would invest £50m each into a brand new research endeavour – the UK Dementia Research Institute (UK DRI). By partnering with the Medical Research Council to support the institute, we had an incredible opportunity to pool expertise, passion and know-how to revolutionise research into dementia. And together, we grasped that opportunity with both hands.

Today, we’re proud to see the institute taking shape, attracting the brightest minds from across the world to bring their expertise to ending the diseases that cause dementia.

But they can’t do it without all of our support.

Now is a critical time in the growth and establishment of the UK DRI and we need your help now to raise the funds that will enable the institute to flourish in years ahead.

Last year, our two charities came together again to apply to be the charity partner of Virgin Money, and with it, Charity of the Year for the 2019 Virgin Money London Marathon. We went to Virgin Money staff with a revolutionary plan to end dementia and their response was resolute. 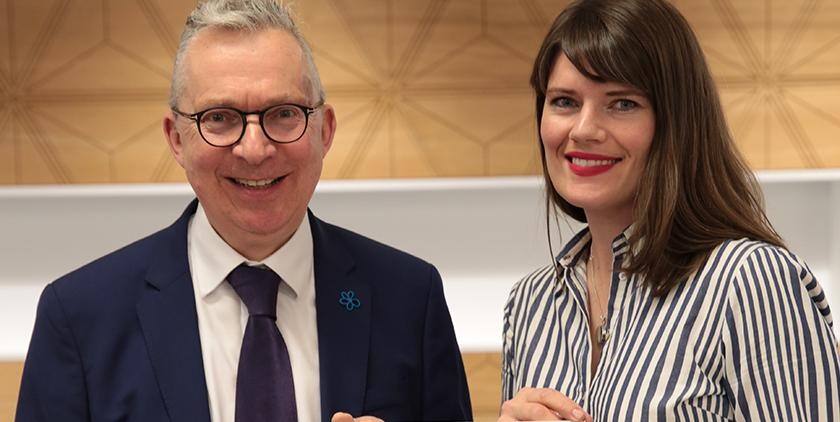 Now we’re calling on you to make a stand against dementia and join us in the Dementia Revolution. Together we will overthrow old attitudes and transform understanding, so people living with dementia now feel able to lead fulfilling lives.

With your help, we want to raise an incredible £3.5m to help fund the UK Dementia Research Institute and create a groundswell of support for the scientists who are leading the charge towards a cure.

The Virgin Money London Marathon is such a well-loved and iconic event and we’re so excited to be working with the team to get people talking about dementia and create a buzz about the campaign in the lead-up to marathon day. 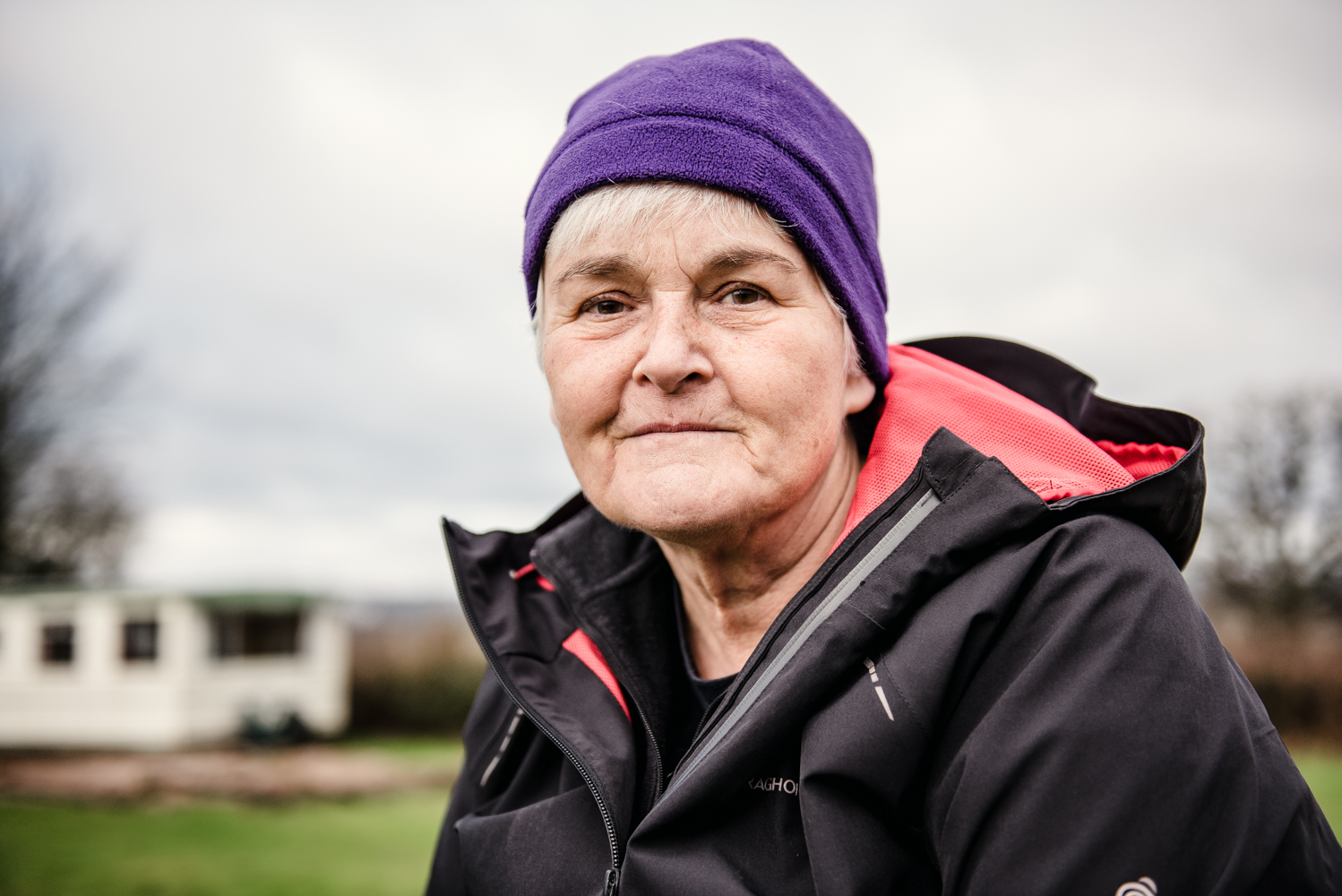 “I am very proud that although I’ve got dementia I’m still able to take on the challenge of a marathon. I support research into dementia because it’s the only way that we can really change the outlook for people with dementia like me. I hope I can inspire people to support dementia research and get involved in the Dementia Revolution for this special year.”

Whether you take to the streets on 28 April and join our incredible revolutionary running team, volunteer to cheer our runners over the line on marathon day or donate to support our runners and researchers, you can make a stand against dementia for this very special year.

On behalf of us both, and everyone in our organisations, we’re so proud to be able to launch the Dementia Revolution and hope you will stand alongside us on the start line to make history.