Today we’re welcoming a game-changing announcement for dementia research – a government-led boost of up to £79m for research into the early detection of diseases. The programme will bring together the NHS, industry, leading charities including Alzheimer’s Research UK, Cancer Research UK and the British Heart Foundation.

On the day when the World Dementia Council hosts a summit in London reflecting on the progress made since the G8 Dementia Summit five years ago, the inclusion of dementia in today’s announcement shows just how far we’ve come in ensuring the condition is a key health priority in the UK.

Where is the money coming from?

The funding comes as part of the government’s Industrial Strategy, which last year announced Grand Challenges that included both artificial intelligence and the needs of an ageing society. At the time, we called on government to ensure that the early detection of diseases like Alzheimer’s was made a priority in the Industrial Strategy and we’re pleased to say that following a year of hard work, campaigning and discussion, it has been.

The funding will support the creation of a cohort of up to 5 million healthy people who volunteer to take part in research aimed at revolutionising the early diagnosis of diseases, like cancer, heart disease and importantly, the diseases that cause dementia.

These individuals will donate samples over time and be willing to test new detection technologies for different types of disease. These volunteers will be able to be contacted by researchers periodically, asked to provide repeated samples, enrolled into sub-studies on different diseases and invited to take part in interventional studies of new preventions or treatments.

The cohort will be a test-bed for data-driven discovery and allow new technologies to be validated and proven on a scale that’s not been possible before. This will ensure that advances in technology that could detect early signs of Alzheimer’s and other dementias have the potential to reach the public, and change people’s lives, sooner.

What difference could this make for dementia research?

For years, we’ve been advocating for new methods to improve the accuracy and timeliness of diagnosis for people with dementia and their families. While current tests can help doctors provide a diagnosis, they often only rule out other health conditions until dementia seems the strongest likelihood.

We desperately need early and more accurate tests for the diseases that cause dementia. For example, tests that can help to distinguish early Alzheimer’s or frontotemporal dementia from those in the early stages of other neurodegenerative diseases, and give people more definitive information about their disease and prognosis.

Todays diagnostic tests rely on someone showing symptoms that can be measured in the clinic – problems with memory, slower thinking speed or ‘out-of-character’ changes in behaviour.

This also means that we’re currently testing new treatments at a time when they’re less likely to succeed. History has shown us that treating late stage disease can be much more expensive, and difficult, than treating early-stage disease.

So new technologies to detect the diseases that cause dementia before symptoms show would not only improve the information and support people could be given, but radically improve how clinical trials for new treatments are designed and carried out – giving us the best chance of delivering life-changing treatments. And data is key to the success of these technologies.

In a recent survey for Alzheimer’s Research UK, the vast majority (85%) of UK adults said they would be willing to take a test or set of tests through their doctor that could tell whether they were in the early stages of Alzheimer’s or another dementia, even before symptoms showed – with just over half (55%) of those saying they would take such a test regardless of the effectiveness of treatments available.

Over the last decade we have started to see a transformation in how digital technology is used to passively and continuously collect health data. In addition, researchers are capitalising on technology that allows electronic health records to be fully mined, enabling teams to pull together huge amounts of real-world data on health and disease. 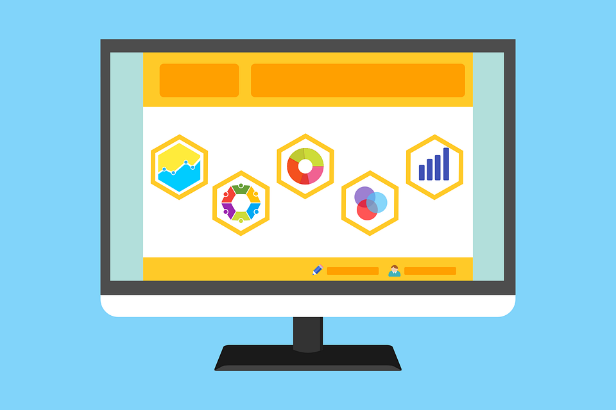 Alzheimer’s Research UK is working hard to bring together global health organisations to lead a programme of work aimed at harnessing this data revolution to develop an accurate, cost-effective detection tool for Alzheimer’s and other dementias.

Today’s announcement is a boost to this important work. As a key partner in the project, Alzheimer’s Research UK can work with the cohort to develop, test and validate these new early detection approaches for the diseases that cause dementia.

We hope today’s announcement is just the start of that step change in pace to deliver better diagnostics and speed up the search for life-changing treatments.

Thank you for making it possible

Thanks to your ongoing support, we’re proud to be able to ensure that this breakthrough project will benefit people with dementia and their families. Your support drives everything we do – from fundraising to campaigning your local MP for greater support for dementia research. We hope you can share our optimism about the potential of this landmark commitment to change lives and our excitement in sharing it with you.