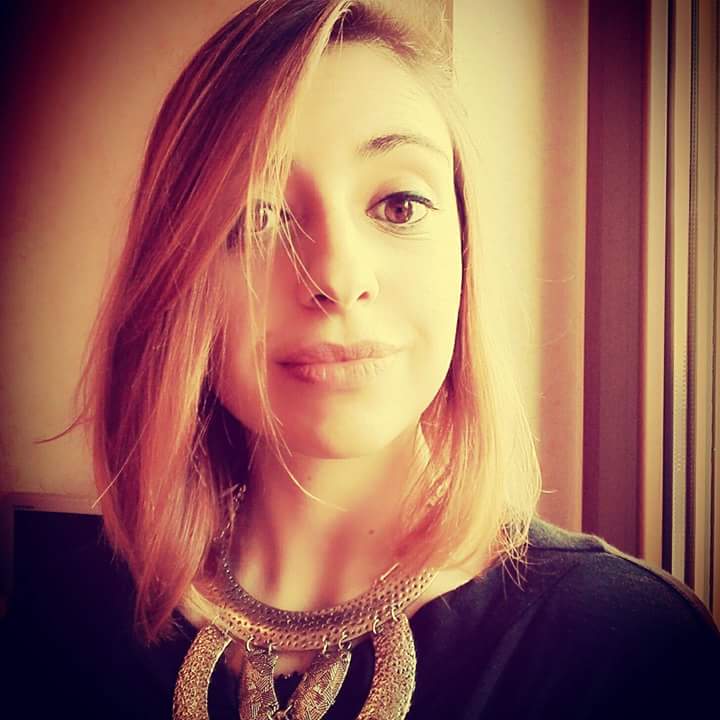 There is more to being an effective dementia researcher than honed laboratory skills. New researchers need to pick up a host of skills in order to forge a successful career and have the greatest impact

This month, dementia researchers in the initial stages of their careers are making their way to the Alzheimer’s Research UK offices for our annual Early Careers Day. In a packed programme, people from the charity and invited guests will provide a broad view of the different ways people around the country are working to improve the lives of people with dementia.

Ahead of the Day we spoke to fledgling PhD student, Maria Tortora from Imperial College London who is attending the event, to find out more about her research and motivation.

What originally sparked your interest in biology and the brain?

I was a very curious child! When I was younger my parents told me that I questioned absolutely everything – constantly asking the question, “Why?”! At the age of seven I asked for a stethoscope for Christmas … I was set on becoming a doctor!

During my last year of high school, I read a biography on Franco Basaglia, an Italian doctor who fought strongly to promote the closure of mental institutions in the country. In the 1980`s men and women who were considered a danger to society were subject to sedation, electro-shock and lobotomy.

They lost their language, their memory and their personality was completely changed. It was when reading this book that I started to ask myself questions: How did the brain control all these complex functions which make us inherently human?

How did you pursue this interest?

I did an undergraduate biology degree at the University of Milan in Italy, where I aspired to become a neuroscientist. After completing my degree, I moved from Milan to Trieste, also in Italy, to study for an International Masters in Neuroscience.

Why did you choose to research dementia?

During my Master’s degree, I attended an internship at the SISSA (International School of Advanced Studies) in Trieste, and worked on a neurodegenerative disease, known as motor neurone disease. As a result, I decided to do a term of clinical research in neurodegeneration to learn more. Fighting dementia inspires my research and it is why I wanted to go into this field.

What does your PhD research focus on?

My PhD is funded by Alzheimer’s Research UK at Imperial College London in collaboration with Cambridge University. The work focuses on the protein, tau, which is implicated in the onset of Alzheimer’s disease.

I will make use of a new system to study human nerve cells in the lab, which have been produced from patients’ stem cells. The cells have genetic faults, or ‘mutations’, which make studying the tau protein easier. The mutations lead to widespread loss of synapses (the connection points between brain nerve cells), this loss of synapses and damage to nerve cells are ultimately are the cause of dementia symptoms. There is currently no cure for dementia and the exact mechanism behind it is not yet fully understood. My research will help everyone to better understand the diseases behind dementia. I hope it will help reveal new ways to screen for futuredrugs that could rescue brain cells.

In my opinion I don’t think there are many other diseases that have as much need for new clinical research than the diseases that cause dementia. Dementia is becoming increasingly important especially as age is one of the major risk factors for dementia and life expectancy of people in the UK is rising.

From a scientific point of view, dementia research interests me as the diseases causing dementia are so complex. Dementia research brings together lots of smaller research areas – each essential and all must be explored further. Several proteins and cellular mechanisms all seem to contribute and interact leading to the onset of dementia. Unpicking these interactions is something that is challenging and this inspires me.

What are you looking forward to hearing about at Alzheimer’s Research UK’s Early Careers Day?

I am looking forward to learning much more about the charity.  The work Alzheimer’s Research UK does interests me and the amount of fundraising its supporters achieve is amazing. It will give me an opportunity to meet other people and early career researchers from different backgrounds. Collaboration of people and ideas is so important when it comes fighting dementia.

What do you do in your time outside the lab?

Spending time with friends, travelling, reading and watching movies; normal things really. If the weather isn’t too cold, which is unusual for the UK I know, I go running in the park, and love how in touch with the outdoors it makes me feel!

Spending time with my group outside the lab!

What’s the one thing you couldn’t live without?

If I had to choose one, I would have to say my laptop … research is not possible without it!

Do you have message for Alzheimer’s Research UK’s supporters?

I would like to thank all Alzheimer’s Research UK supporters for the money you generously donate. It goes towards important scientific research and allows me to carry out my research. I intend to help find a cure for dementia and this is only possible thanks to your unceasing efforts.