Dementia in the future: what’s in store for our children?

A new analysis has estimated that for every child born this year, one in three can be expected to develop dementia during their lifetime. The finding is revealed on World Alzheimer’s Day, a date that sees people around the globe raise awareness of dementia, and the statistic goes a long way to demonstrate the scale of the fight we have on our hands. It’s a sobering figure, and one which should give us cause to redouble our efforts.

How was the analysis done? 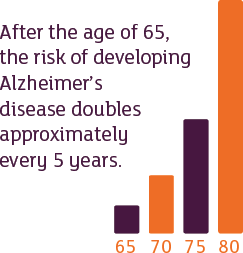 So how did we get this figure? The analysis was carried out by the Office of Health Economics on behalf of Alzheimer’s Research UK, to help us better understand the potential future impact of dementia. The researchers looked at the current estimated life expectancy for males and females born in 2015, using data from the Office of National Statistics. They also used estimates of dementia incidence – the number of new cases of dementia that would be expected to occur each year – for men and women of different ages. These figures came from a large UK study known as the Cognitive Function and Ageing Study, or CFAS.

Their calculations showed that an estimated 27% of males born this year would develop dementia during their lifetime, while that figure rose to 37% for females, largely due to a longer life expectancy for women. Overall, the analysis suggests that 32% of children born this year will develop the condition.

What does this mean for the future? 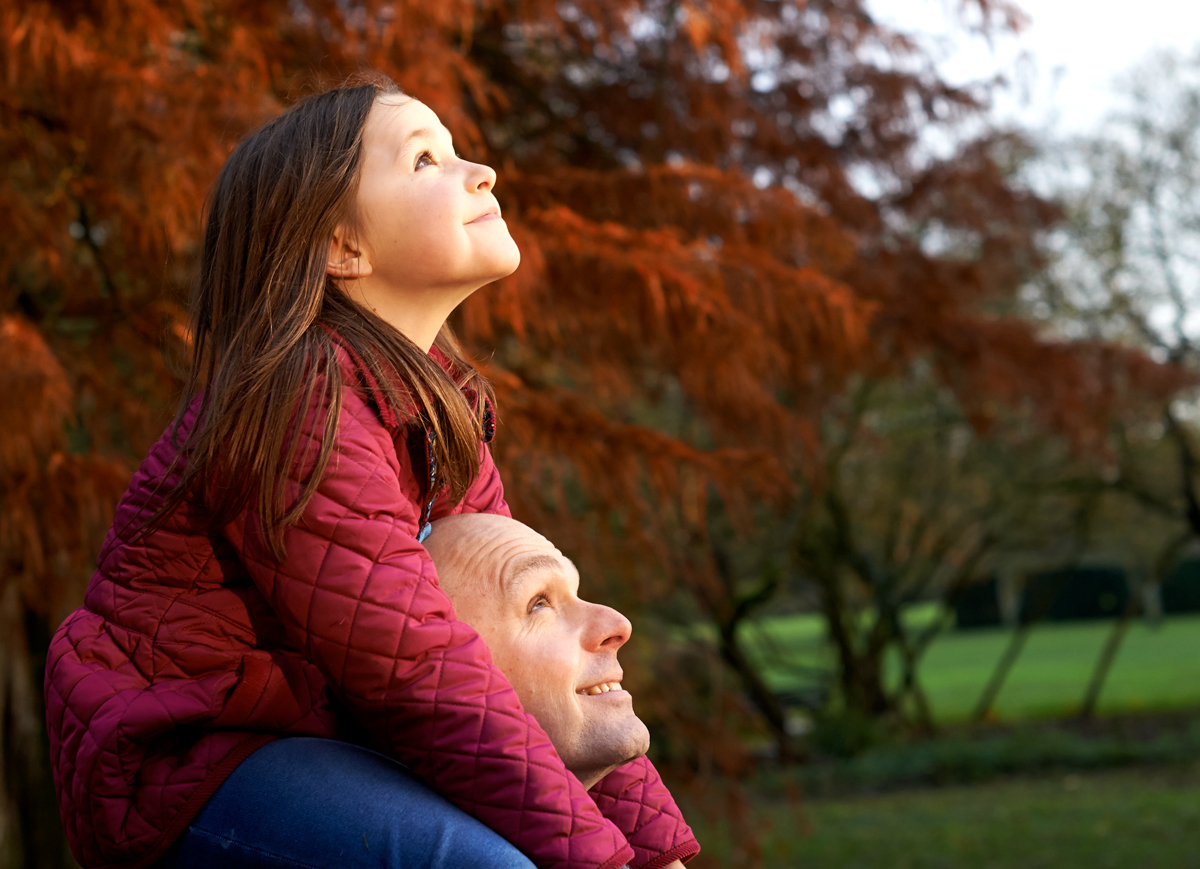 Of course, this figure is based on a number of estimates – projections for future life expectancy and dementia incidence, no matter how carefully they are calculated, can only ever be estimated. It’s also worth noting that the incidence data came from CFAS I, which was published in 2005, and a recent update to that study, CFAS II, will have produced new estimates for dementia incidence. These figures have not yet been published, and the researchers plan to update this analysis once the new data is available.

Importantly, we must remember that the figure paints a picture of what could happen if no progress is made in our efforts to tackle dementia: the very worst-case scenario. At Alzheimer’s Research UK, our hope is for a different kind of future, one where future generations will be free of this life-shattering condition. But we can only reach this goal through research.

Last year another set of projections, also carried out by the Office of Health Economics, modelled the potential impact of treatments capable of delaying the onset of dementia or slowing its progression. They estimated that a treatment to delay dementia’s onset by five years could reduce the number of people living with the condition by a third. Just think what a difference that could make. 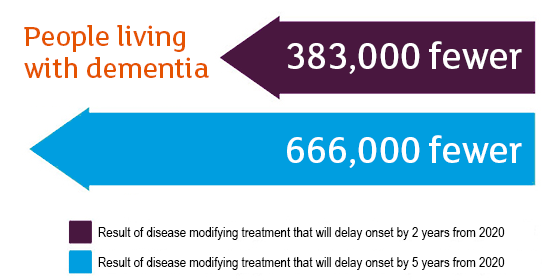 We owe it to the people living with the heartache of dementia now, and to our children, to strive for better treatments and preventions, and a future where dementia is a thing of the past. Research has the power to deliver that future, but we must take action now.