Cearon O’Flynn took on his own fundraising challenge, CAstle RidE for Alzheimer’s, in memory of his nan Dorothy Stockey, who died with Alzheimer’s disease in 2004 at the age of 81. As a dad-of-three, who works as a business solutions analyst, Cearon trained whenever he could ahead of the event, which involved cycling hundreds of miles round dozens of castles in Kent in just two days. He raised £800 for Alzheimer’s Research UK.

I’ve hated Alzheimer’s ever since it took my nan from us. Now, 12 years on, I finally decided to do something to fight back.

I created CAstle RidE for Alzheimer’s, with my plan being to cycle 260 miles in two days, visiting 32 castles in Kent as I went. I love history, so this seemed like the perfect fundraising challenge for me.

I trained hard and planned well. But as the big day loomed closer my nerves grew. Could I do it? Had I been too ambitious?

The plan was to visit 22 castles on the first day, covering around 160 miles. The day started at Cooling Castle, then onto Upnor Castle. In quick succession I soon arrived at Stone Castle, Eynesford Castle and Lullingstone Castle. 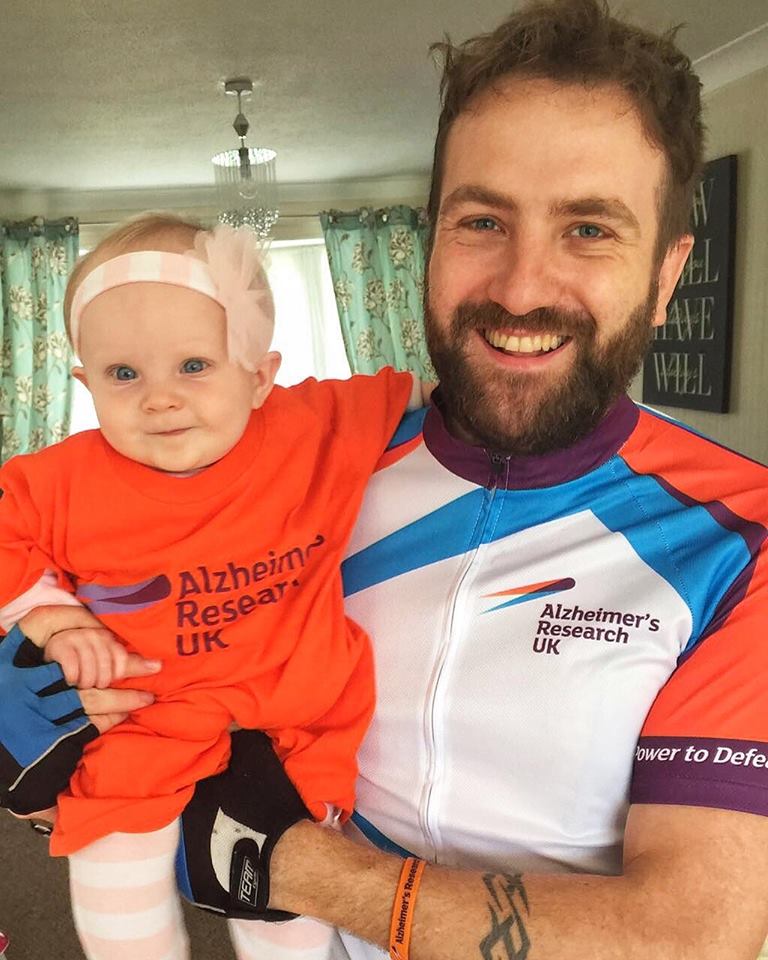 I felt good and was ahead of schedule, averaging over 17mph. The temperature started to rise but I kept ticking off the castles- Ightam Mote, Hadlow and Tonbridge were soon behind me as I rode on to a warm welcome at Hever Castle and a bottle refill.

Chiddingstone Castle and Penshurst Place were swiftly visited before I embarked on the longest leg of the day to Scotney Castle.

Just outside Tonbridge Wells I started to feel that this was harder than I’d anticipated and the first doubts crept in. My breathing was getting tighter and my stomach was unsettled.

I got to Scotney but my pace had dropped. I was halfway but two hours behind my schedule. With the schedule forgotten about, finishing became my priority. 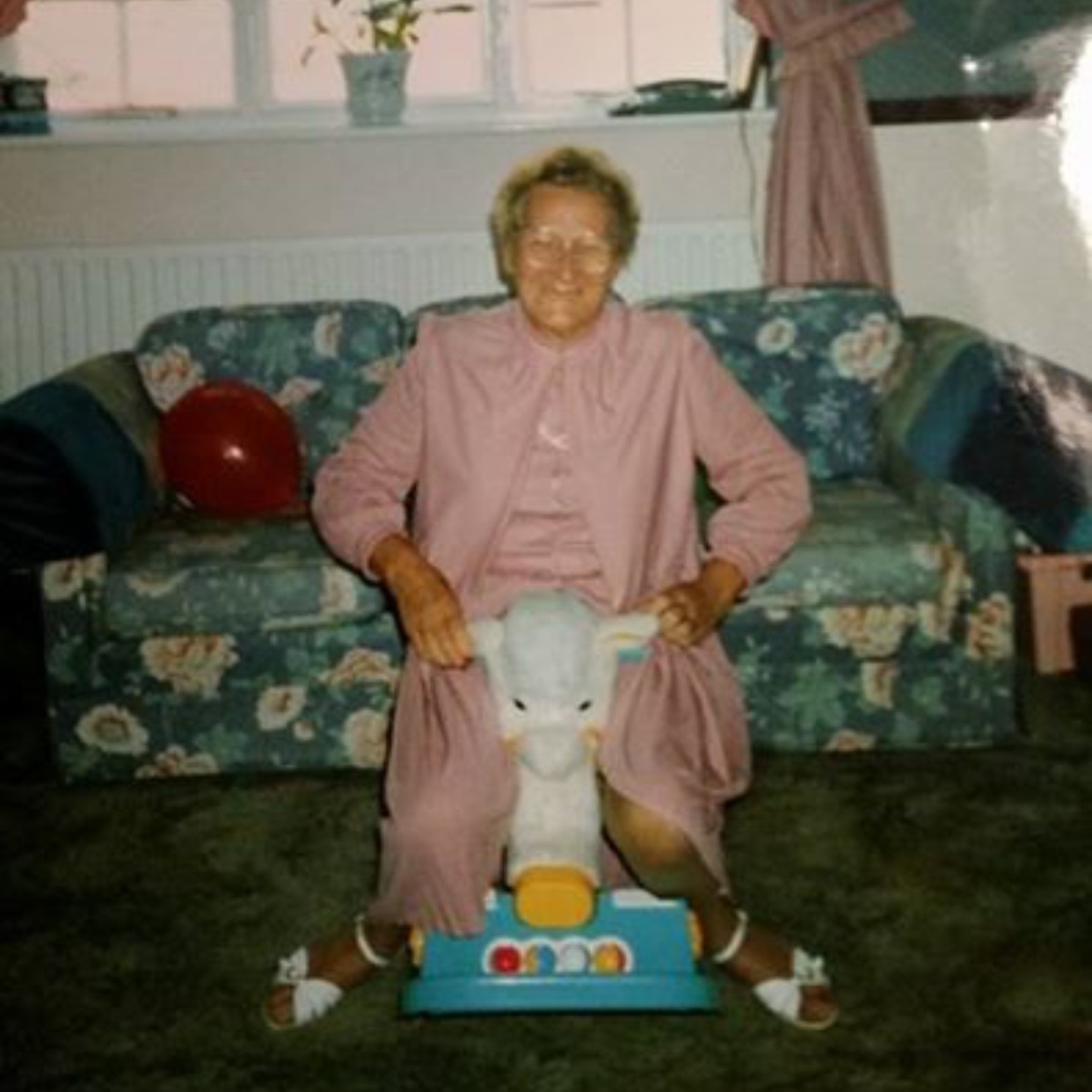 On the way to the 14thstop at Lympne Castle, 110 miles into my ride, disaster struck. I pulled over in High Halden and was sick. I don’t know if it was the heat or not eating or drinking enough but my body gave up.

I sat on a bench shaking uncontrollably, feeling like a failure knowing I’d never get to the final destination for today- it was 9 castles and 56 miles away. I waited for my partner Alice to turn up. She brought drinks and food, which I quickly polished off. The change was quick, the shaking stopped and I had energy again.

I didn’t feel this was the end, but I realised a rethink was in order. There was no way I would get to the end today.

The new plan was to do the next four castles. Just 20 miles separated where I was and the last of them at Sandgate near Folkestone. I only had to suffer for two more hours.

I got to Lympne Castle, and then rode two miles to Westenhanger Castle. 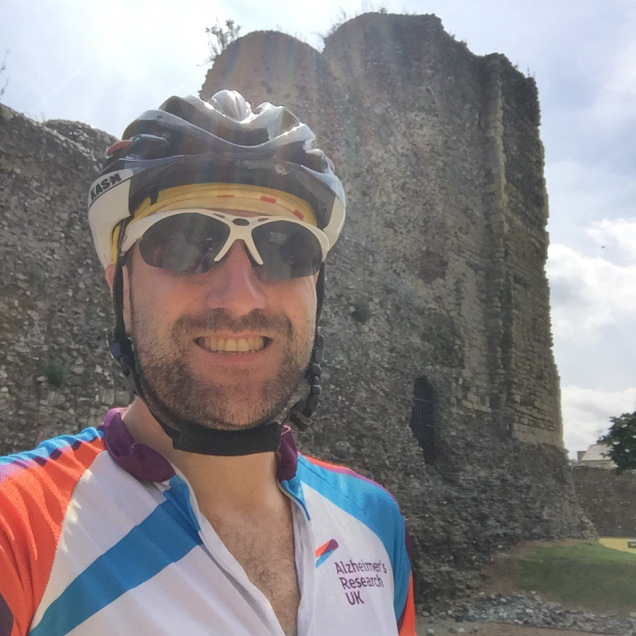 Now it was just two left.

One castle left, Sandgate Castle. I finally found it, only I could miss a great big castle with cannons on it.

I weighed myself when I reached my parents’ house for the night. I’d lost 7lbs! Mostly water. No wonder I felt in such a state.

I re-planned the second day with a new 113-mile route.

I could make this, I had to!

I started early again with a new plan,

My legs felt good, I set off feeling disappointed and a failure, but determined to do something about that today.

The first stop was Kingsgate Castle, I was treated to the sun rising behind it as I approached. Richborough Castle was next, a well preserved Roman castle. The Tudor forts of Sandown, Deal and Walmer were reached within 15 minutes of each other, then on to the fortress of Dover Castle.

Canterbury Castle was next, which involved the fun of trying to find the entrance, before breezing along the River Stour to Chilham Castle.

A ride up the North Downs followed by a more pleasurable descent down the other side brought me to the ruins of Sutton Valence Castle.

Leeds Castle was next, even if it was always destined to be a fleeting visit, before another ascent of the North Downs beckoned to Thurnham Castle.

A quick ride through Maidstone brought me to the hidden gem of Allington Castle, where I was greeted by wonderful people.

St Leonard’s Tower in West Malling was next before the penultimate Castle at Leybourne.

I had one last leg to ride to Rochester Castle where my family was waiting.

As I rolled through the gates of the castle I couldn’t believe I’d done it. I felt so proud. I’d finished CAstle RidE for Alzheimer’s. This was for you Nan.

I can’t wait till next year.

Want to come up with your own fundraising idea? Check out our fundraising page for more inspiration.

Cearon O’Flynn lives with his wife and three children in Chatham, Kent. He came up with his cycling challenge, CAstle RidE for Alzheimer’s, in memory of his nan Dorothy Stockey, who died with Alzheimer’s disease in 2004 at the age of 81. While working as a business solutions analyst he trained for the endurance challenge, which he completed in September 2016. The event involved cycling hundreds of miles round the 32 castles in Kent in just two days. He raised over £800 for Alzheimer’s Research UK.