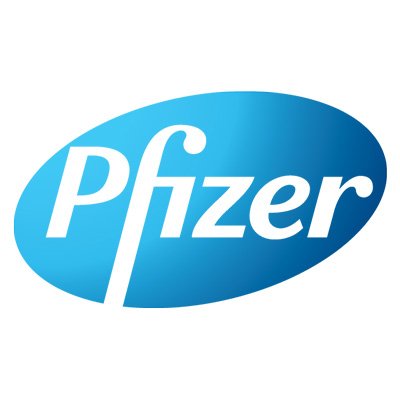 Last week, pharmaceutical giant Pfizer announced it was backing new avenues of funding for neurodegeneration research – the area that includes research into Alzheimer’s and other diseases that cause dementia. This news comes just five months after Pfizer announced it would scale back its investment in dementia research, choosing to fund external projects rather than producing research in-house. At the time, the announcement made headlines with many speculating on what the move could mean for the search for new dementia treatments.

Pfizer’s announcement also comes in the same week that two Phase III clinical trials for Alzheimer’s disease were stopped early. While there are still a number of potential treatments in the later stages of clinical trials, this setback highlights the need to continue investing in early research and novel ideas.

Pfizer’s latest move is a show of support for dementia research. They are committing $150m to fund new neuroscience research efforts outside their company. In addition, they’re offering opportunities, called ‘golden tickets,’ for select neuroscience start ups to use their laboratory space to conduct research.

Why this investment matters

One of the trickiest parts of the drug discovery research process happens very early on.

While novel ideas can look promising in early studies, many things can prevent them from developing into a potential treatment for people with dementia. Because of this, most research never gets past the most basic stage where novel ideas are tested. But for every study that doesn’t move forward, scientists glean valuable insights that inform the next study.

Those few approaches that do pan out move on to more and more extensive research until a successful few are included in clinical trials and may eventually become a treatment offered to patients.

Pfizer’s latest approach is helping to support early drug discovery research by ensuring resources are available and offering creative solutions to share the burden and financial risk associated with this type of research.

This is also an area where Alzheimer’s Research UK is working to help. We are currently funding £40.7m in research, totalling 146 studies in eight countries around the world and including an emphasis on pioneering efforts to develop new treatments.

What should we take away

Secondly, when we see headlines like those in January, it’s important to bear in mind that the moves we see may just be a business strategy, rather than a negative indication of how research is developing across a disease area. Companies may leave a research area just to jump back in once an advancement is made in the field by someone else. Investment from pharmaceutical companies is vital for a healthy pipeline of potential treatments, but we shouldn’t necessarily adopt a Chicken Little approach when one company changes tactics.

And we should also continue to support other avenues of investment into dementia research, like the Dementia Consortium, the Dementia Discovery Fund, and the Drug Discovery Alliance.

Together with these initiatives, and with your support, Alzheimer’s Research UK believes the pioneering research happening today will bring about life-changing treatments for dementia.

Tags: Behind the headlines, Dementia research