An exciting time for dementia research

With the release of Alzheimer’s Research UK’s new report ‘Keeping pace: progress in dementia research capacity’, and all of the incredible progress it details regarding dementia research, I wanted to reflect on how exciting it is to be a dementia researcher in 2017. I have always been fascinated by the brain, and began my undergraduate studies in neuroscience in 2010.

Shortly after this, my grandfather Andrew was diagnosed with Alzheimer’s disease. This is what gave me the drive to choose dementia research as my career path. Since 2009, there has been a much-needed boost in funding dedicated to researching this terrible disease.

I am so delighted to learn that in the past six years, government funding for dementia research has doubled. As well as this, there has been a 91% increase in the number of scientists, like myself, researching dementia in the UK. These increases are so encouraging and uplifting as we can see the work and attention scientists are putting in, together focussing on one outcome – stopping the devastation dementia can bring. 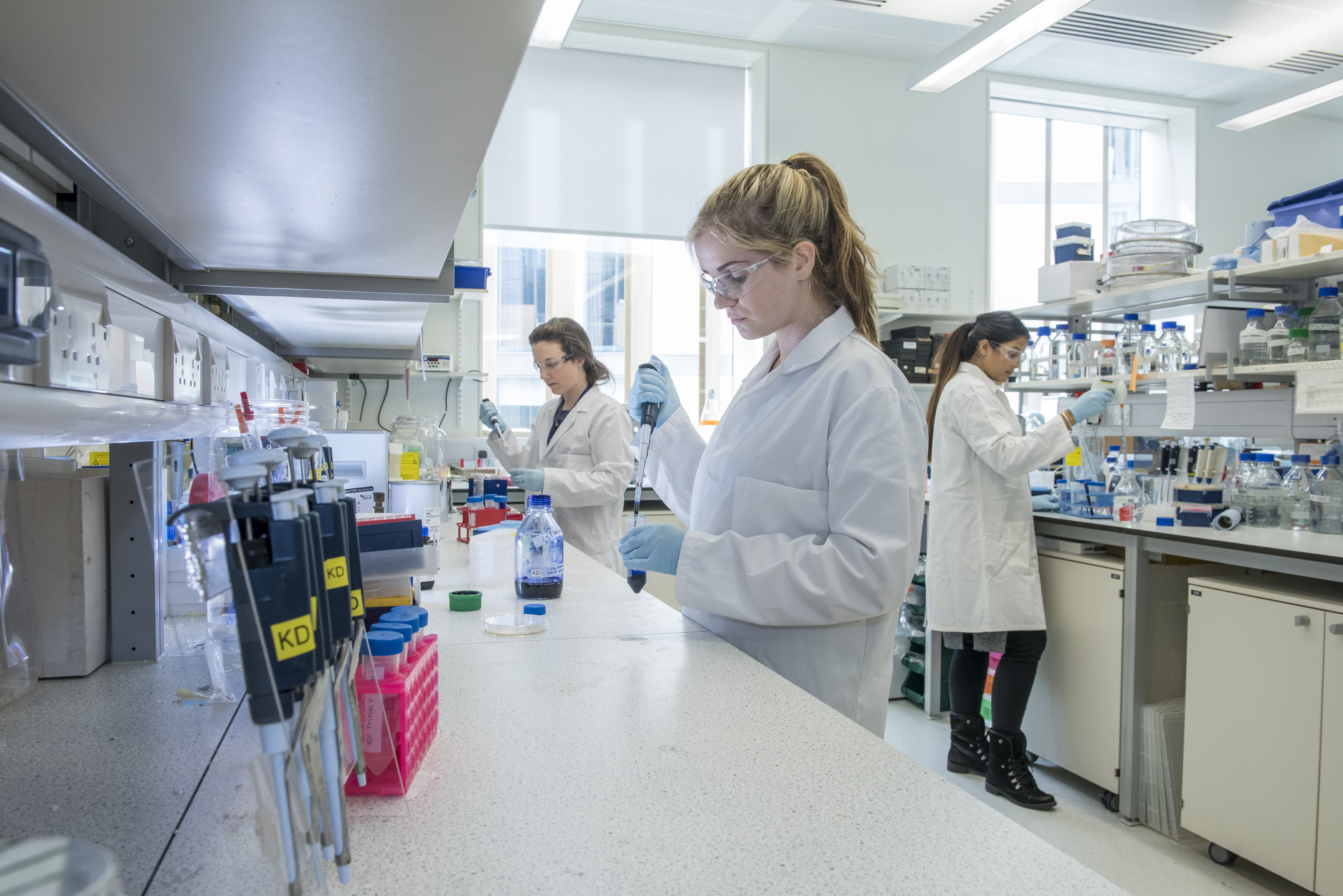 As heartbreaking as a diagnosis of cancer is, people have a better chance of overcoming the disease than ever before. The same can’t be said for a diagnosis of dementia, which currently no one survives. Wonderful advances have been made in cancer science that are seeing more people than ever recover and live full healthy lives after cancer treatment. But as we all unfortunately know, there is currently nothing that can be done to slow down or cure the diseases that cause dementia. 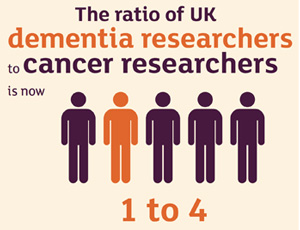 The extra funding, researchers, and scientific output in the field of dementia research brings us closer to a cure every day. This would not be possible without the dedication of researchers and supporters alike.

My career in dementia research is only just beginning, but with continued support and funding, I am excited to continue working in this area and to contribute to our knowledge on how to beat this dreadful condition.

Grace Hallinan is a final-year PhD student at the University of Southampton and is funded by Alzheimer’s Research UK. Her research is trying to understand how a protein called tau passes between nerve cells to spread throughout the brain in diseases such as Alzheimer’s. This knowledge will help shape new approaches to stop the damage it causes and improve lives.

Save & Accept
×
Scroll To Top