My grandmother Ellen Blance was a massive part of my life. Every day, she’d come to my house to watch my sister and I when we got home from school. We were extremely close, and she was always there.

But as I got older, she started to become unwell. We didn’t really know what was wrong, but it was horrible to see such a change in someone. She was there, but no longer ‘there’. It soon transpired she had Alzheimer’s disease.

I’d have been around nine when she was diagnosed. As a family, we didn’t really know much about the disease. Back then, it was just one of those things you only really knew about once it had impacted your life. Even though I was young, I remember it was a tough time for everyone, but especially my granddad. He had to watch his wife change before his eyes, and then go into a care home when he could no longer cope. 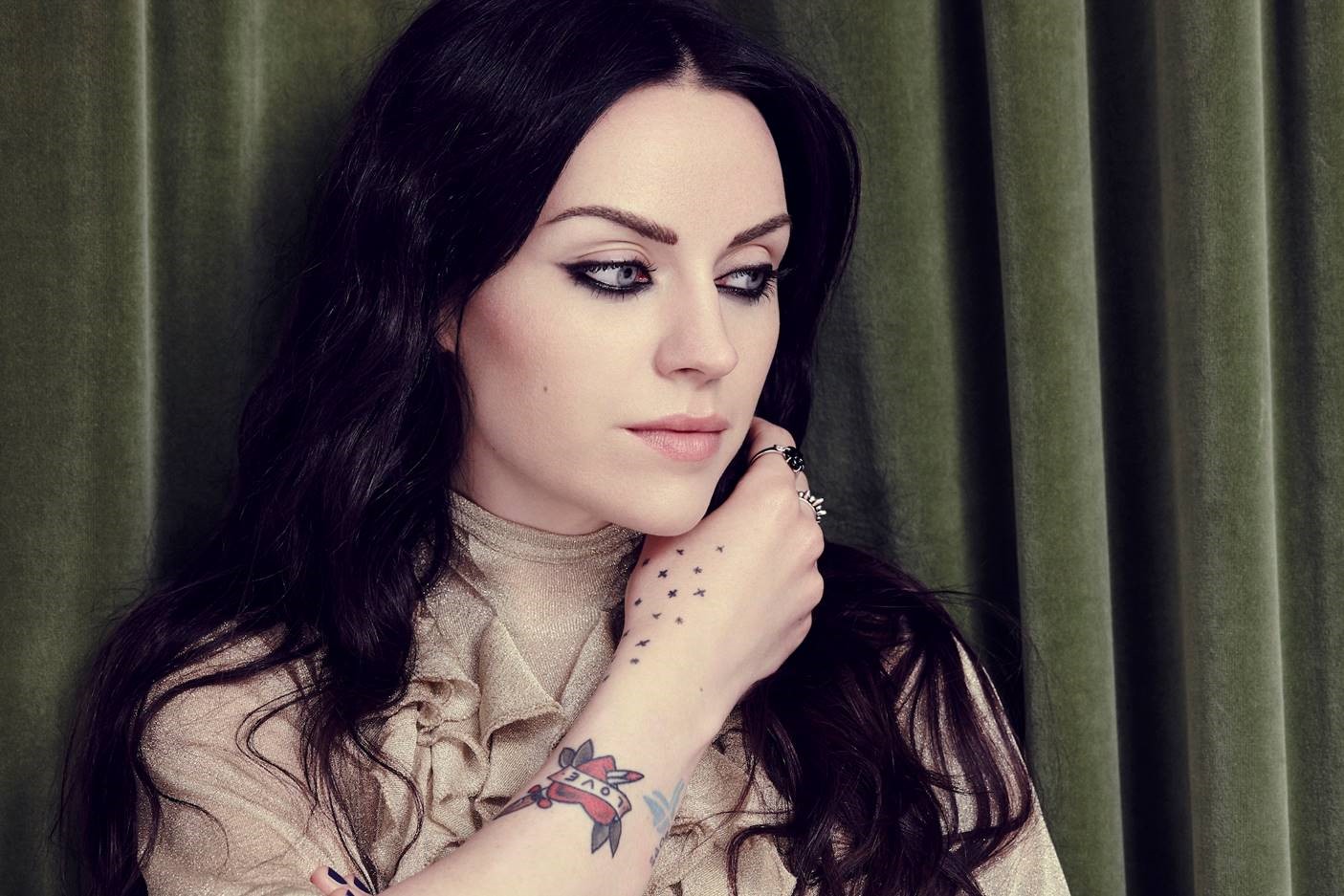 Everyone says the same about their grandparents, but she really was the nicest woman you could wish to meet. She’d do anything for anyone and never had a bad word to say. She was selfless and cared so much for her family and those around her. She didn’t deserve something like Alzheimer’s.

Christmas time was when I noticed the changes in her most. Christmases had gone from amazing, upbeat celebrations, to a feeling that everyone was trying to force it – trying to keep it the same. But there was something missing. Everyone felt it, but none of us really spoke about it.

My grandmother was Mrs Christmas. When I think about that time of year, I think back to being young, sitting opening presents at her house in Glasgow. She was at the forefront of everything, doing everything. She’d cook the dinner, hand out the presents and ensure everyone was happy. I had so many amazing memories about Christmas because of her – because of how special she made it. Alzheimer’s obviously changed that. 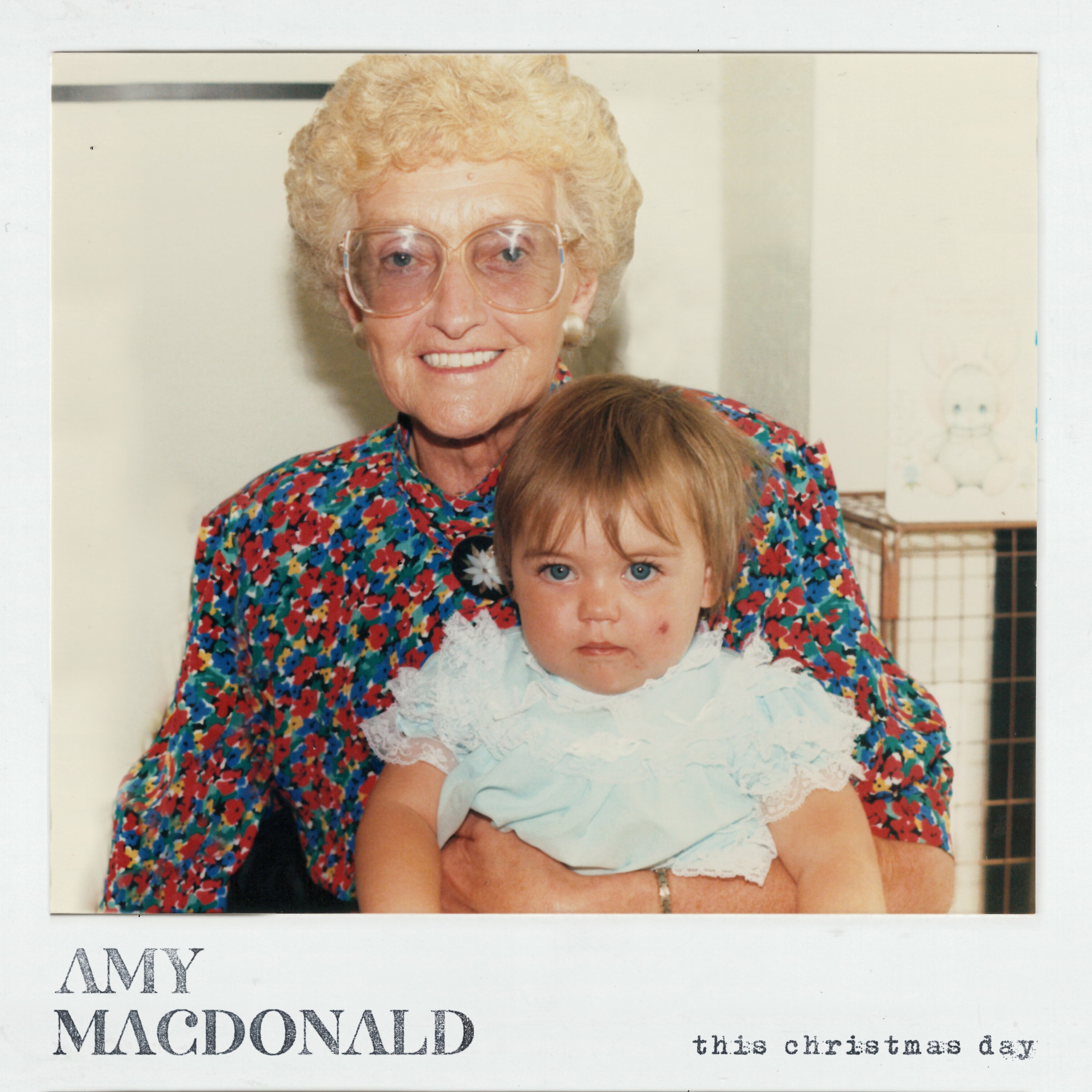 I wrote a song about Alzheimer’s on a previous album, called Left That Body Long Ago. In the years since, I’ve been blown away by the response from people who have gone through similar experiences. But I wanted to write a song that explained how I felt at a time of year when it affected me most, and This Christmas Day was born. Christmas is an extremely poignant time of year, but it’s not always a happy time. Christmas became a challenge for us, and my latest single reflects that.

The music video is made up of family film footage. It’s easy to say ‘Alzheimer’s – it’s so terrible’, but anyone watching it can see all the laughs, can feel the love and see everything we shared together. It’s easier to then imagine how difficult it must be to suddenly have your world turned upside down when Alzheimer’s comes into your life.

Alzheimer’s is horrific, and it’s something you wouldn’t wish on anyone. And that’s why I decided to raise funds and awareness for Alzheimer’s Research UK with this song – a charity I’m proud to support. Backing their work gives us the best chance of fighting it. It’s so important.

Please do consider downloading the song or donating to Alzheimer’s Research UK’s work this Christmas, in memory of all those lost through dementia, and in honour of the 850,000 people across the UK fighting their own battle. Thank you.

Amy Macdonald is a Scottish singer-songwriter who has released four top five albums Europe-wide, including two number ones in the UK and three in Germany. To date, the 30-year-old has been awarded platinum status 12 times with over five million album sales.

Amy has played to 3.2 million people worldwide, including over one million in the UK alone. To date, Amy has played nearly 400 concerts in 20 countries. Spring 2017 saw Amy’s best-selling UK tour, selling out all dates including London’s Royal Albert Hall.

In August 2017 she was presented with an award by Universal Music to mark 12 million combined sales. Her debut album This Is The Life charted at number 1 in five markets around the globe. The lead single of the same name reached number one in 10 countries. Her second album Life In A Beautiful Light charted in the top 10 in over 10 countries.

In February 2017, Amy released her fourth studio album Under Stars, which entered at number two in the UK album chart and peaked in the top 10 of the album charts in Germany and New Zealand. A live version of the album, Under Stars: Live in Berlin, was released on November 24, 2017, and was recorded at the Berlin Tempodrom.