This year, Los Angeles played host to the world’s biggest dementia research conference – the Alzheimer’s Association International Conference (AAIC) 2019. Conferences are places where top researchers and budding early-career scientists come together to learn from their colleagues, share their latest findings and create lasting collaborations. AAIC19 was no exception.

Conferences like AAIC are helping to bring about real breakthroughs and we were there to bring you the latest findings. Here are 6 interesting developments we learnt! 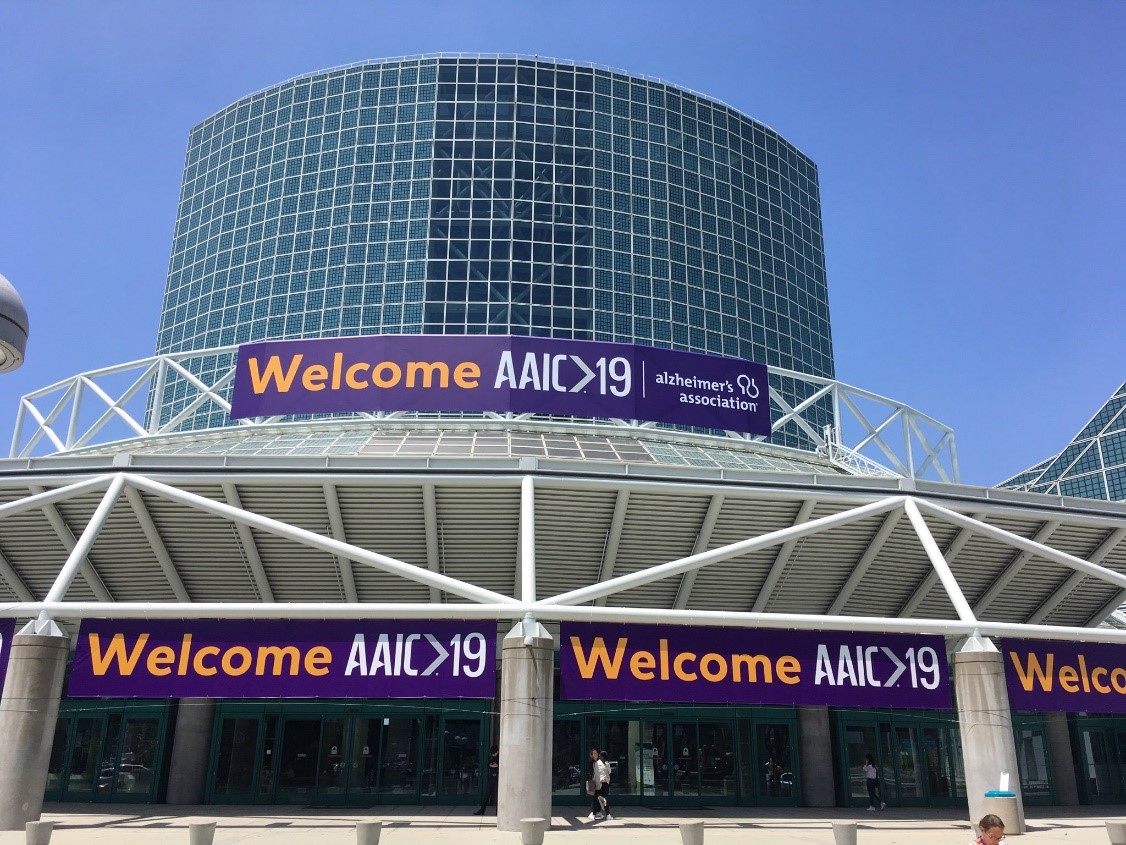 The first day of the conference saw researchers from Exeter University present their findings on a link between a healthy lifestyle and dementia risk.

These important findings suggest that lifestyle changes can benefit everyone regardless of a person’s genetic risk of Alzheimer’s disease. This is despite the Alzheimer’s Research UK Dementia Attitudes Monitor suggesting only 34% of UK adults think it is possible to reduce their dementia risk.

While sadly there will always be people who address many or all of these lifestyle factors and still develop the disease, this research shows that changing our lifestyle can still help to stack the odds in our favour. 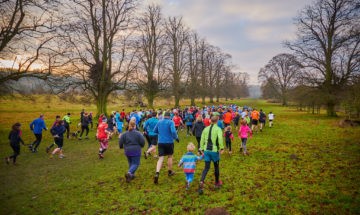 Previously we’ve reported research that suggests that infectious agents, like bacteria or viruses, might play a role in the development of disease like Alzheimer’s. But the nature of the link is not yet clear. This year experts at the conference met to discuss this topic in more detail.

Researchers put across multiple points of view with some suggesting infections may play a key role in causing Alzheimer’s, while others believing they may accelerate damage or just appear alongside Alzheimer’s brain changes without contributing to the disease at all.

Depending on what the evidence shows, treating infections could hold potential as an approach for slowing the progression of Alzheimer’s. The panel all agreed that this possibility needs to be explored in further research.

You may have read this article in the New Scientist reporting early results from a small trial of a potential new drug for Alzheimer’s that targets chemicals produced by bacteria involved in gum disease. Our Director of Research warns that although the results are not enough to get excited about yet, it is an ‘interesting’ idea. Read more about this study in our own news story.

We heard about promising new findings from teams across the world investigating blood tests for diseases like Alzheimer’s.

Researchers working on blood markers were optimistic that a breakthrough will come in the next five years that would see blood tests used routinely to help pick up the early signs of a disease like Alzheimer’s. Want to know more about a blood test for Alzheimer’s? Then read our blog on the subject! 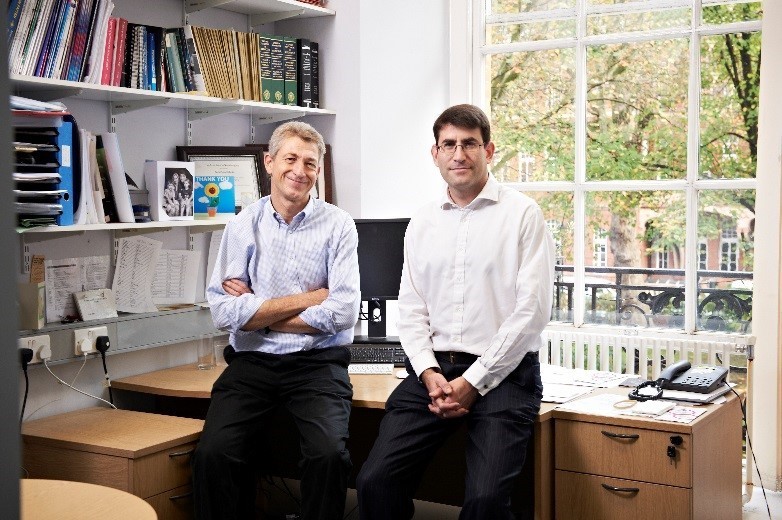 There’s growing evidence of a link between poor quality of sleep and an increased risk of Alzheimer’s. Disturbed sleep can be one of the earliest signs of Alzheimer’s, often occurs years before changes to memory and thinking skills start to show. So is it a cause of the disease or an early consequence of damage in the brain?

At the conference, scientists revealed that we show the same changes sleep as we age as people with Alzheimer’s, but that they also experience additional changes, including:

We also heard how using sleep medications could be linked to dementia risk and the latest research into ways we could treat sleep problems in people with dementia. Researchers highlighted differences in the relationship between sleep medications and dementia in men and women and between racial groups It’s important to explore how medications may affect different groups of people so that people receive the treatments that are right for them. 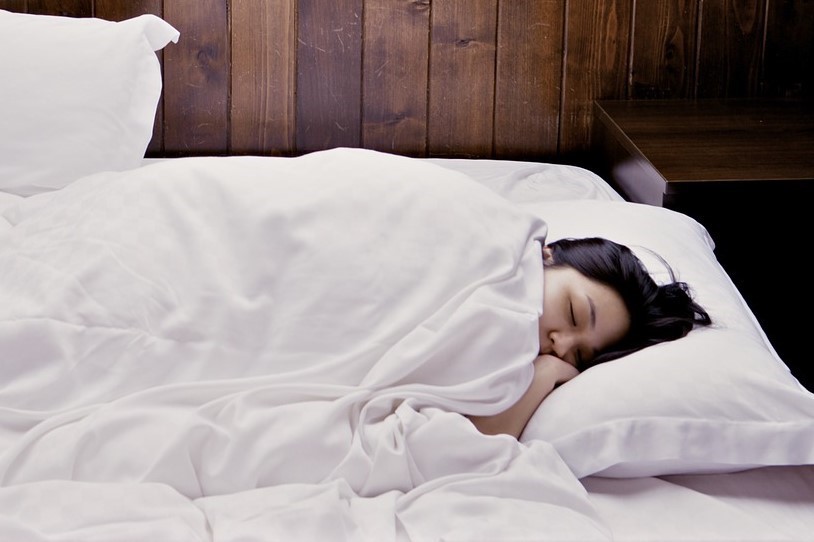 If we pick up the first signs of diseases like Alzheimer’s in the brain earlier than we currently do, we could not only treat people at an earlier stage, but we could empower more people to make lifestyle choices that could benefit their brain health.

These included a digital version of a commonly used test to help diagnose dementia – the clock-drawing test. 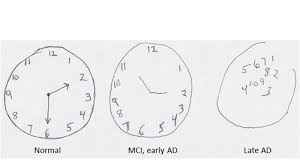 This task involves drawing a clock-faces at a particular time. The picture a person generates can help doctors to determine if someone may have dementia and if so, what stage of the condition they’re in.

A team of researchers from the US has now developed a digital version that can pick up earlier errors compared to the pen and paper version. This is because researcher can analyse very subtle changes in how people draw the picture.

The type and speed of the tests used to help diagnose dementia was a big topic for discussion. Researchers believe that in future, as more people in our ageing population develop dementia, accurate and (importantly) quick diagnostic tests will be essential. Time will tell if this is the case!

And last but not least, our own researchers flew the flag high for Alzheimer’s Research UK. Alongside our Director of Research chairing a fascinating session into the latest developments in the field of early detection, we presented some of our research into how the public feel about the potential of early diagnosis.

We also spoke to many of our researchers that you are helping to fund and they told us of the new partnerships, projects and connections they had forged at the conference to speed up their research.

Forging collaborations internationally broadens the pool of expertise we have available to us and can help to share the cost of research initiatives. This allows us to support even more ambitious work that will help us to change people’s lives sooner.

Your support is vital for work like this. Donate today to help make breakthroughs possible in dementia research at alzres.uk/donate