Scientists in the US have found that people who experience higher levels of air pollution also experience a more rapid decline in memory and thinking. Researchers publish the findings today (Wednesday 8 April) in the scientific publication, Neurology.

Scientists followed over 6,000 New York residents, from two separate research studies. One of these studies included 5,000 study participants, the other 1,000. 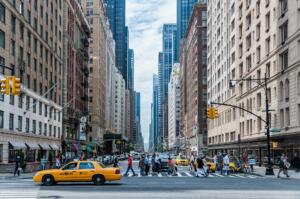 Researchers used data from satellites and used mathematical models to work out levels of air pollution in certain areas. They then matched the levels of pollution to people’s addresses in the Northern Manhattan area of New York City.

In the smaller group of research volunteers, scientists could find no meaningful difference. 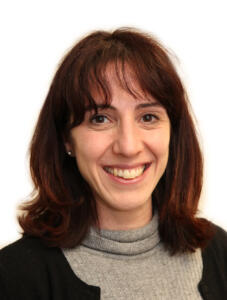 Dr Sara Imarisio, Head of Research at Alzheimer’s Research UK, said:
“With many looking at the skies to see the effect of reduced travel on pollution levels, this study is a reminder that air pollution is linked to multiple health conditions and growing evidence suggests that dementia may be among them. One in three people born today are expected to develop dementia in their lifetime, so there is a pressing need to identify and understand potential risk factors for the condition.

“While this research isn’t conclusive, it does add to previous research linking air pollution to a more rapid decline in memory and thinking skills. This study didn’t look at whether people lived healthy lives or went on to develop dementia, nor did it consider how much time people spent outside, at work, or living at another address. We know that certain brain changes that cause cognitive decline in old age can get underway much earlier, so future research will need to examine exposure to air pollution throughout people’s lives to better understand its effect on memory and thinking skills.

“It’s clear that we all have a part to play in reducing the amount of air pollution in our cities, and this is important for many health reasons. Further studies are needed to better understand the links between air pollution and dementia and to inform efforts to prevent cases of dementia around the world.