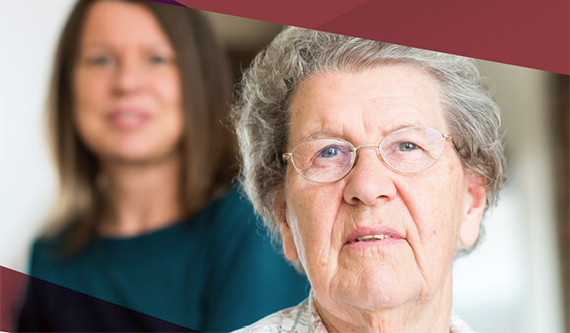 DNA changes throughout a person’s life can significantly increase their susceptibility to heart conditions and other age-related diseases, research suggests.

The work by Alzheimer’s Research UK is published in Current Biology.

Such alterations – known as somatic mutations – can impact the way blood stem cells work and are associated with blood cancers and other conditions.

A study says that these somatic mutations and the associated diseases they cause may accelerate a person’s biological age – how old their body appears – faster than their chronological age – the number of years they have been alive.

A study by scientists from the Universities of Edinburgh and Glasgow examined these changes and their potential effects in more than 1000 older people from the Lothian Birth Cohorts (LBCs), born in 1921 and 1936.

The LBCs are a group of people – now in their 80s and 90s – who sat intelligence tests as 11-year olds. They are some of the most-intensively studied research participants in the world.

Scientists studied people where the biological and chronological age was separated by a large gap.

They found the participants with somatic mutations – around six per cent – had a biological age almost four years older than those with no alterations.

Experts say they will now explore the link between these DNA changes and biological ageing acceleration.

Dr Tamir Chandra, Group Leader at the University of Edinburgh’s MRC Human Genetics Unit, said: “Previously, somatic mutations have largely been studied in cancer. Our findings suggest they play a role in other diseases, which will change the way we study disease risk.”

What are genes and how are they involved in the different diseases that cause dementia?