Our report reveals public attitudes to early diagnosis of Alzheimer’s.

In this report, we use focus groups and a survey of 2,106 UK adults to investigate the public’s attitudes towards early detection and diagnosis of Alzheimer’s disease, the most common cause of dementia.

Currently Alzheimer’s disease is diagnosed when symptoms appear, but the disease begins damaging the brain years before this point. Research suggests that the ability to pick up Alzheimer’s earlier could transform how and when we treat the disease.

Our findings show a strong appetite among members of the public to find out if they would develop Alzheimer’s. However, most would want tests to be accurate and to give certainty about disease progression. Key findings show: 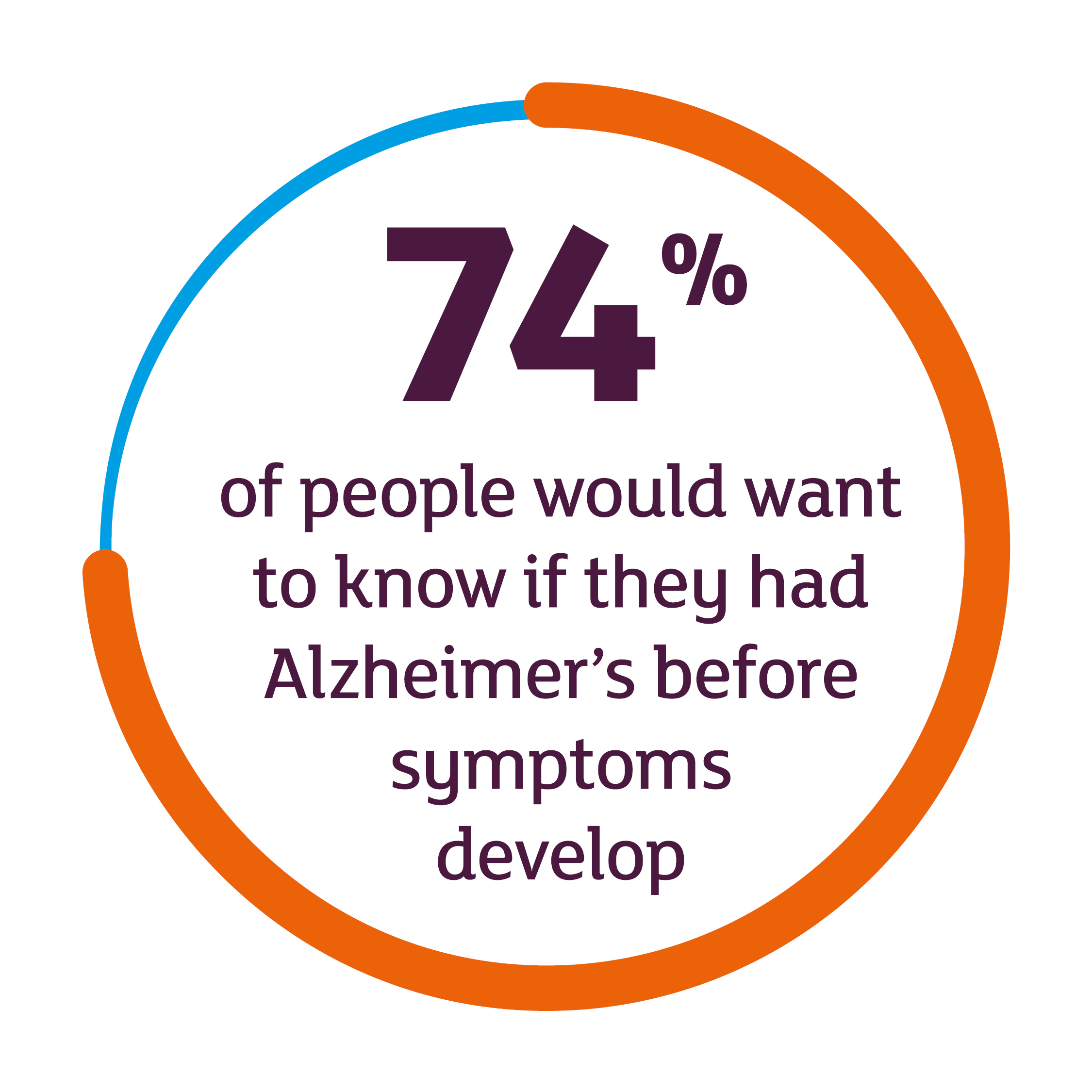 74% of UK adults would want to know they had Alzheimer’s disease before symptoms appear. 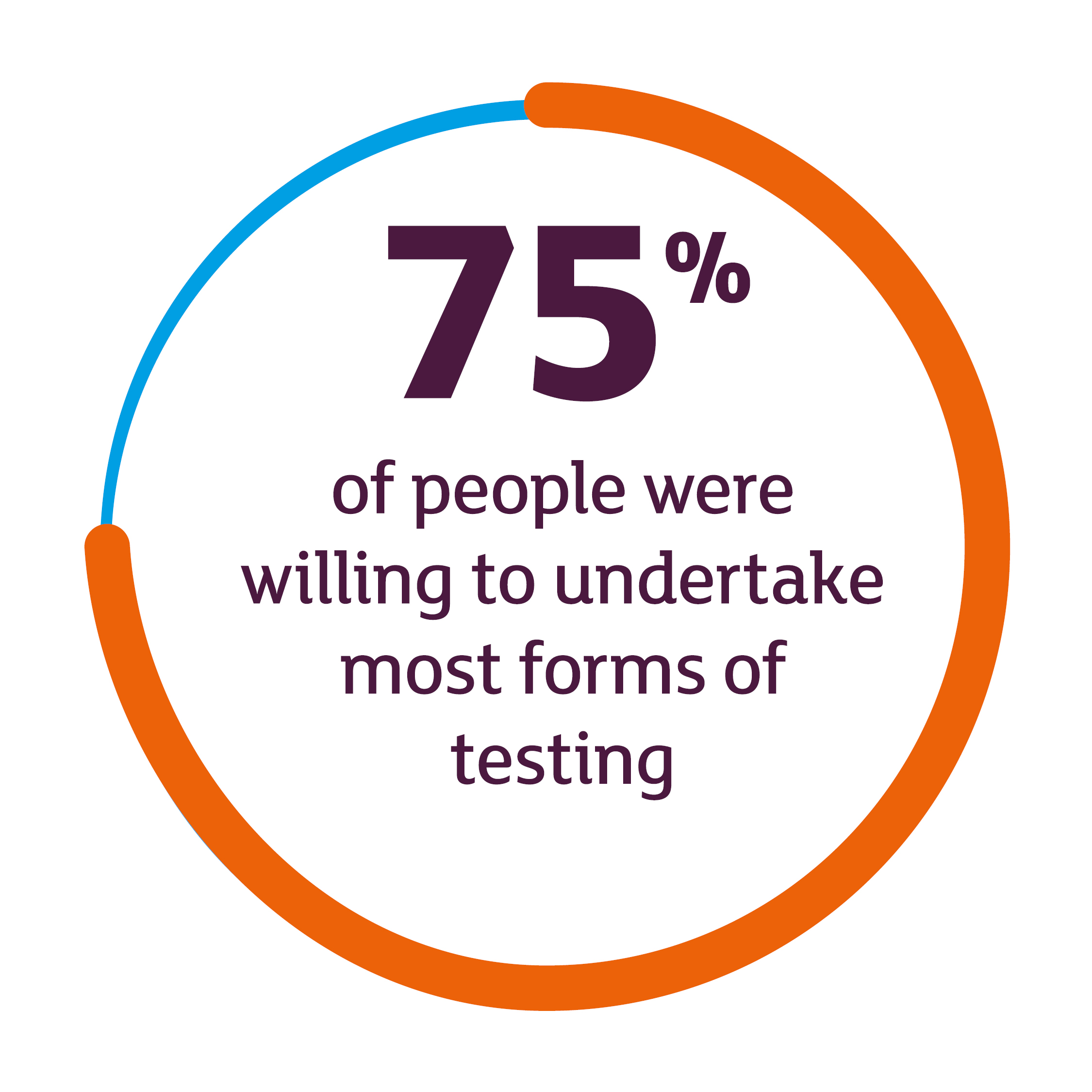 At least 75% of people would be willing to undertake cognitive tests, brain imaging, blood tests and eye tests if they could help identify their risk of developing the disease.

But survey results showed that only 49% of UK adults were aware that Alzheimer’s disease starts years before symptoms show. And although people could see the benefit of early diagnosis, they were uncomfortable talking about Alzheimer’s.

The report makes a number of recommendations in three key areas:

This report was jointly developed by Alzheimer’s Research UK and MSD.

Our report reveals public attitudes to early diagnosis of Alzheimer’s.

With your support, we can make sure people living with dementia and research into the condition remain a national priority.

Read More
×
Scroll To Top
We use cookies to give you the best possible experience on our websites. Some are necessary to make our sites work, and others help us to personalise content and tailor advertising. These are stored on your device and are placed by us and trusted partners.